Workforce Retired to Stud in Japan 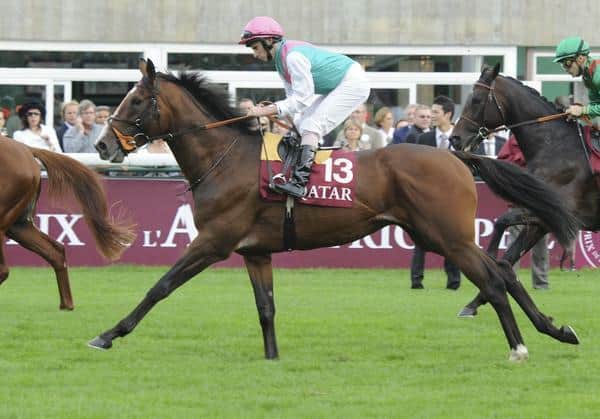 The four-year-old will join former stablemate Harbinger in Japan next year where he will stand at Teruya Yoshida's Shadai Farm after a deal was completed by owner Khalid Abdullah.

Teddy Grimthorpe, racing manager to the owner, said: "He was an exceptional three-year-old and was one of only six horses to have completed the Derby and Arc double since the war.