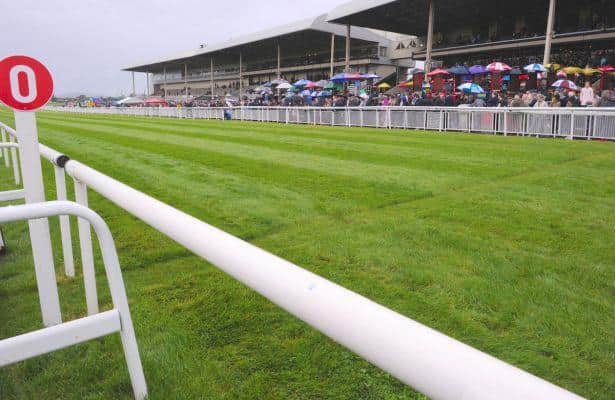 Westover, who finished third in the Group 1 English Derby on June 4 after a troubled trip, rebounded in style Saturday with a seven-length triumph in the Group 1 Irish Derby.

As reported by Racing Post, Westover was the 11-8 joint favorite along with Epsom Oaks (G1) winner Tuesday. The Juddmonte homebred by Frankel stalked just off the pace set by French Claim in the early stages of the 1 1/2-mile race, engaged approaching the turn for home, then took command with about two furlongs remaining. Westover cleared late to win by seven lengths over Piz Badile. It was two lengths further back to pacesetter French Claim, who held third by 1 1/2 lengths over Tuesday.

Westover's trainer Ralph Beckett told Racing Post after the race, "It's important that you go out with your boots on on these occasions and Colin [Keane, Westover's jockey] certainly did that today. It all went beautifully. I didn't think he'd do it like that, I really didn’t think he was capable of that at this stage. He's still a work in progress, he’s a big, long horse and he’s going to get better with age."

Beckett told the Racing Post that he would have to discuss future plans with his ownership, the family of the late Khalid Abdullah. He did tell Racing Post that the King George VI and Queen Elizabeth Stakes (G1), scheduled at Ascot on July 23, is in consideration.