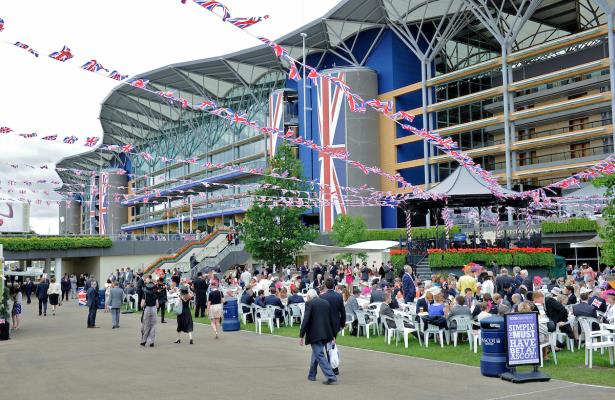 The Duke of Cambridge Stakes (G2) on Wednesday is for older fillies and mares over a mile at the historic Royal Ascot meet. For those not aware, Ascot races can be bet through a normal ADW such as TVG.

While this race features a heavy favorite in Hydrangea, the analysis will attempt to beat her. As another tip, most of the races these fillies competed in exist either on YouTube or Twitter. Just find the names of the races.

#11 Wilamina – This 5-year-old filly is on the upswing, as she looked good taking the Princess Elizabeth Stakes (G3) at Epsom. Previously, she also finished second to Wuheida at Newmarket. Fans will remember Wuheida as the Breeders’ Cup Filly and Mare Turf champion at Del Mar. This is a Group 2 race, but she can handle it. Also notice she put away Lincoln Rocks handily at Epsom, and the fourth choice in wagering Tomyris did not beat Lincoln Rocks by much at Lingfield.

#3 Aljazzi – Here is the runner-up from last year’s Duke of Cambridge Stakes. In her return 2018 race, she put in a belated rally to finish third in the Bet365 Mile. Analysts touted the winner Addeybb as a possible Lockinge Stakes favorite afterwards. Maybe Aljazzi takes a step forward in her second start off the layoff. It never hurts to see William Buick on board.

#1 Hydrangea – Obviously, she is the one to beat. She got run down by Opal Tiara in the Lanwades Stud Stakes (G2) at the Curragh. Maybe she moves forward from that effort. Her late 2017 form is excellent, as she defeated Winter in the Matron Stakes (G1), and finished runner-up to the familiar Rhododedron at Chantilly.