Sipp is barred from Presque Isle, other Churchill-owned tracks 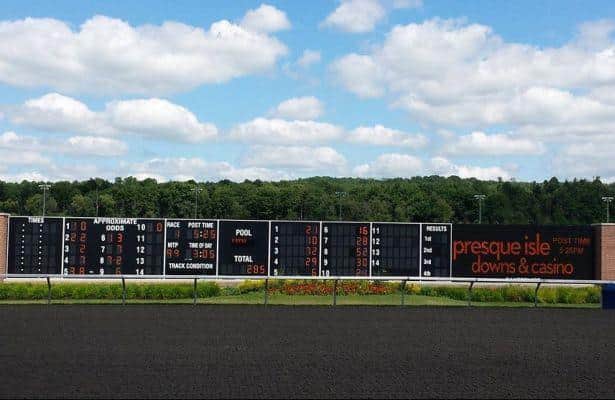 Citing "concerns over the care and treatment of horses," Churchill Downs Inc. temporarily suspended trainer Burton Sipp from Presque Isle Downs and its other racetracks.

Sipp, 78, had two horses scratched from races on Monday at Presque Isle. He did saddle Tantara to a ninth-place finish in race 2 at Mountaineer.

The suspension includes "any trainer either directly or indirectly employed by" Sipp, a CDI spokesperson said, and precludes such parties "from entering horses and occupying stalls at all CDI-owned racetracks."

Sipp has won eight races from 117 starts this year with five coming at Mountaineer, two at Presque Isle and one at Thistledown. He has won 2,891 races with more than $17 million in earnings from 25,523 starters in a career that began in 1968, according to data at Equibase.

The suspension was "in the best interest of racing to protect the safety and integrity of the sport and its participants," a CDI statement said.

Sipp's career has lacked continuity and not been without controversy. Sipp stopped training from 1985 to 1992 and again from 1995 to 2003 while operating Animal Kingdom, a roadside zoo near Trenton, N.J., that later burned down. He has faced numerous animal-cruelty charges as both a Thoroughbred trainer and zookeeper and been subjected to questions about horses in his career being sent to slaughter.