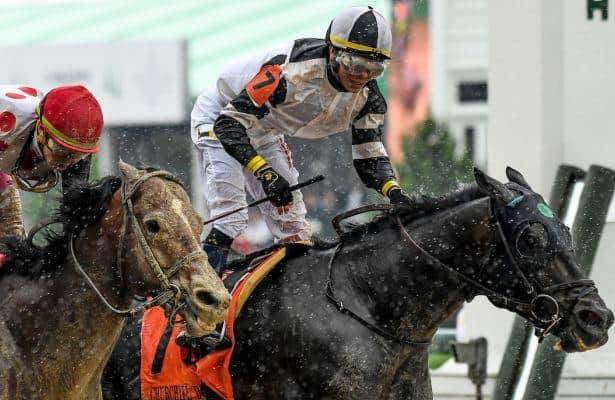 The American Graded Stakes Committee of the Thoroughbred Owners and Breeders Association presented Friday its listing of U.S. Graded and Listed Stakes Races for 2019, the results of its annual grading session.

The committee reviewed 807 U.S. stakes races with a purse of at least $75,000, and assigned Graded status to 450 of them, five fewer than were graded in 2018, and Listed status to 187 races. Seven Graded races were upgraded; nine new Grade 3 races and one Grade 2 race were named; 23 new Listed races were upgraded from non-Listed Black Type status. Ten races which carried Graded or Listed status in 2018 are no longer eligible for grading.

• Three races were upgraded to Grade 1 status for 2019: the Jaipur Invitational S. and Woody Stephens S. at Belmont Park and Churchill Downs S. at Churchill Downs.