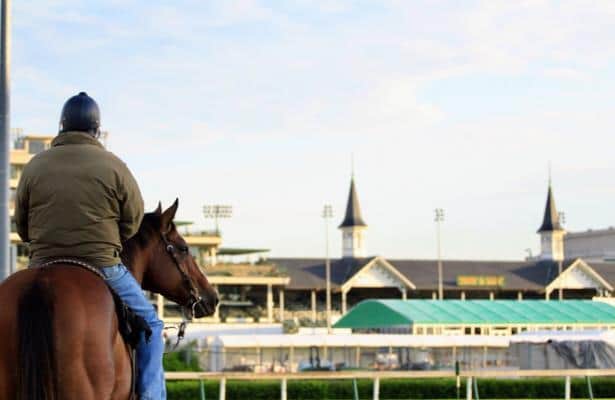 After 13 2021 Kentucky Derby prep races, Brad Cox has a new contender on the board.

Cowan's four points moved him to eight total, as he earned another four in the Springboard Mile. He sits 13th on the leaderboard.

Next Saturday will feature the Robert B. Lewis at Santa Anita and the Holy Bull at Gulfstream, both 10-4-2-1 points payout races.

Over one third of the way through the 36-race calendar, here's a look at the races so far and the next several on the calendar, with this past weekend's race in bold type.

Road to the Kentucky Derby - After 13 races

Note: Senor Buscador (1st), Red N Wild (3rd) and Saffa’s Day (4th) did not accrue points in the Dec. 18 Springboard Mile because they competed with Lasix on race day.

Here are the points totals, with horses who earned points this past weekend in bold.