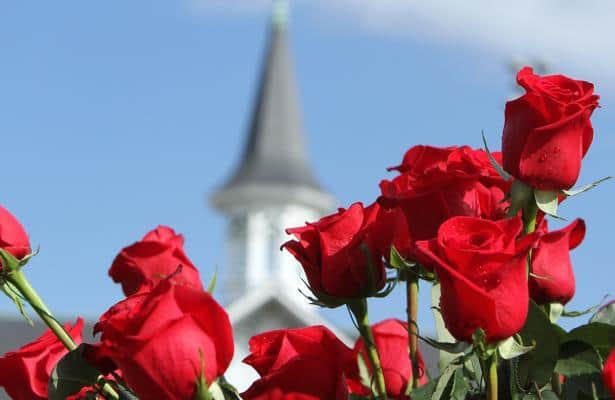 The Road to the 2021 Kentucky Derby began, oddly, with Sittin on Go winning the Iroquois Stakes on the Sept 5 undercard of the rescheduled 2020 Kentucky Derby.

With two points races this weekend, we now are nine races into the U.S. preps — 25 percent of the 36 races on the calendar. So far, each of the races has awarded points to the top four finishers on a 10-4-2-1 basis, except the Breeders' Cup Juvenile, at 20-8-4-2. And the biggest races, with the winners getting 50 or 100 points, are yet to come.

This year's path to the first Saturday in May has another quirk: With the U.S. classics phasing out Lasix in 2021, points will not be awarded to horses who run prep races on the medication. That came into play in Friday's Springboard Mile, where three of the top four finishers — including winner Senor Buscador — earned no Derby points.

In Saturday's Derby prep, Bob Baffert's Spielberg surged in the final 100 yards to win by a nose over The Great One in the Los Alamitos Futurity. (Watch and read more here.)

Here's a look at the races so far and the next several on the calendar, with this past weekend's races in bold type.

Road to the Kentucky Derby - After 9 races

Note: Senor Buscador (1st), Red N Wild (3rd) and Saffa’s Day (4th) did not accrue points in the Dec. 18 Springboard Mile because they competed with Lasix on race day.

With two wins on the Derby trail, the Breeders' Futurity and the Breeders' Cup Juvenile, Essential Quality is at the top of the points list with 30 points. He also is the early favorite, at 8-1, in Las Vegas Derby futures. Here are the points totals, with horses who earned points this past weekend in bold.