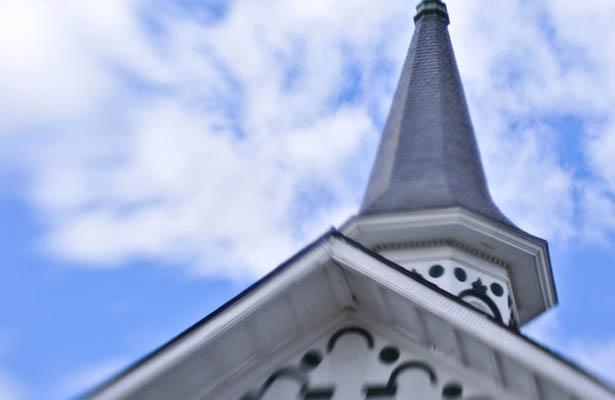 Dan Considine and Steve Snowden's 6-year-old homebred Sweet Cassiopeia pulled away from Point to the Wild inside the final eighth of a mile to prevail by 1 ¼ lengths and win Saturday's fourth running of the $65,142 Unbridled Sidney for fillies and mares at Churchill Downs.

Sweet Cassiopeia, ridden by Joe Rocco Jr., ran five furlongs over a sloppy track in :57.58 to give trainer Bill Connelly his first stakes win at the Louisville track. The overnight stakes event was originally scheduled for turf but was transferred to dirt because of rain.

This was Sweet Cassiopeia's third career stakes triumph. She won the $100,000 West Virginia Secretary of State at Mountaineer at age 4, and last year's $100,000 Giant's Causeway at Keeneland.

Sweet Cassiopeia is a Kentucky-bred daughter of Five Star Day out of the Salt Lake mare My Sweet Caroline.

Costly, Saturday Nthe Park, Dixie Jackpot and Marcasite completed the order of finish. To My Valentine (FR) was scratched.

The Unbridled Sidney honors the Ronny Werner-trained mare who won four of seven starts at five furlongs over Churchill Downs' Matt Winn Turf Course in 2005-07 for owners Douglas and Norrine Devenport. The daughter of Unbridled's Song was retired in the summer of 2007 with eight wins and $680,380 in 23 starts.

Bill Connelly, trainer of Sweet Cassiopeia (winner) - "It worked out good. We had never run her in the mud before, but it looked like she handled it all right. We're looking at the Winning Colors (a Grade III, $100,000 race over six furlongs at Churchill Downs on Monday, May 26) possibly as her next race."

Joe Rocco Jr., jockey of Sweet Cassiopeia (winner) - "It was good for her; she's not always the easiest mare to ride. I think the main thing today was that I was able to wait until I thought it was time for her to go. It seems as though she has a short run in her, and if you use it too early then you're using it to catch up. It worked out, I thought I'd be a little closer than I was, but that's how things shook out. We were able to save a little ground on the turn, she angled out and she was full of run."