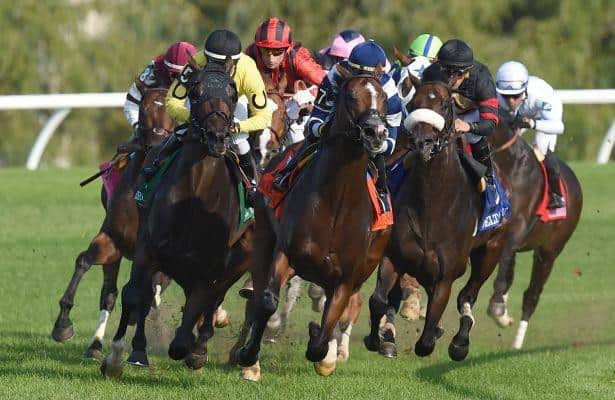 There are four Breeders’ Cup berths on the line Saturday with one being awarded north of the border at Woodbine.

The Woodbine Mile, which carries a purse of USD$788,590, grants the winner entry into the $2 million Breeders’ Cup Mile on Nov. 6 at Del Mar. It attracted a competitive field of 10 turf specialists led by 2-1 favorite Raging Bull for Chad Brown and 5-2 second choice Set Piece for Brad Cox.

Super Screener, the time-tested handicapping method developed by author Mike Shutty, gives the Woodbine Mile a Playability Score of 7, which equates to “High Payoff Potential.” Super Screener has narrowed the field down to just two win contenders – one of which is also Super Screener’s “top value player” at 12-1 – and two live longshots.

The two win contenders identified by Super Screener include the favorite, Set Piece. According to the analysis, Set Piece “owns a wickedly strong turf of foot which makes him pace independent and the pace in this affair will be right at par, but without a ton of pressure.”

While the favorite could prove formidable, he’s certainly not unbeatable and the odds beyond the top two should prove generous. With that, Super Screener has identified a pair of longshots that could make a big impact at morning-line odds of 15-1 and 20-1, respectively.

To get the full Super Screener analysis with wagering strategies for all of the weekend’s major races from Churchill Downs, Belmont Park and Woodbine, click here.

Get all the tools to score this weekend - get HRN Club Membership! 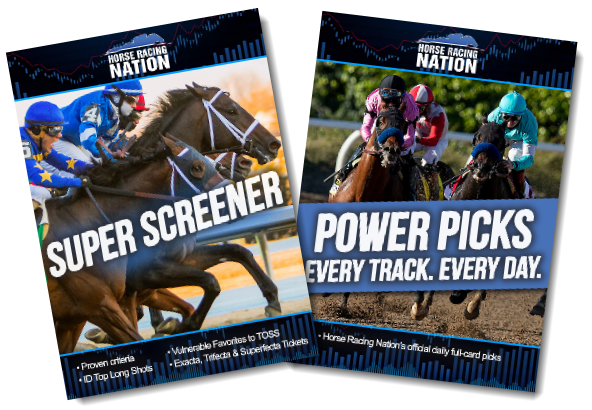