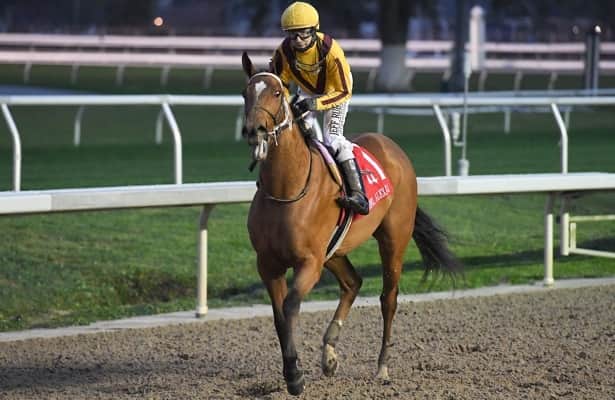 Saturday is the Keystone State’s time to shine with a blockbuster 13-race program at Parx featuring a pair of million-dollar Grade 1s – the Pennsylvania Derby and Cotillion Stakes – and six supporting stakes.

Super Screener, the data-driven handicapping method developed by author Mike Shutty, has a heavy emphasis on the action from Parx in this week’s edition. In addition to the two Grade 1s, Super Screener also offers in-depth analysis and wagering strategies for the Greenwood Cup (G3), Turf Monster (G3) and Gallant Bob (G2), as well as the late Pick 5 from Parx. Also getting the Super Screener treatment are the Duchess Stakes from Woodbine and Harrod’s Creek Stakes from Churchill Downs.

In the Cotillion, Super Screener identifies 2-1 morning-line favorite Clairiere as the “Most Reliable Board Hitter.

“This is a late developing type filly and she’ll hold her form here, but value will be hard to come by,” Super Screener writes of Clairiere.

While Clairere could prove tough in this spot, there are viable alternatives. Super Screener lists two fillies as offering “top value” in the nine-horse field. One of those gals looks to have a decided pace advantage, while the other could be poised for a “bold move forward” that could result in a “new lifetime top.”

To find out Super Screener’s top value plays in the Cotillion and much more, click here. 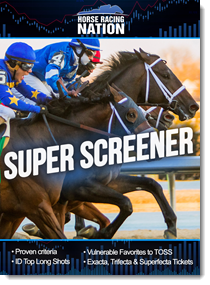