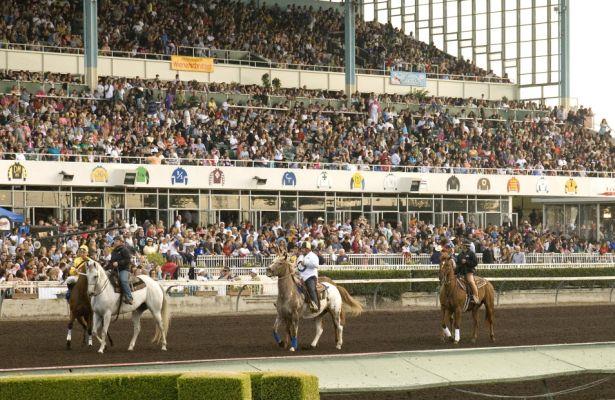 Making her first start since last Nov. 17, Global Hottie toyed with seven opponents in the $46,750 feature for California bred fillies and mares Thursday at Los Alamitos.

Trained by Hall of Famer Bob Baffert for owners Mike Pegram, Karl Watson and Paul Weitman, the 3-year-old daughter of Dixie Chatter prevailed by 3 ½ lengths as the 7-10 favorite.

Idle since defeating maidens by 4 ¼ lengths as the 7-10 choice 10 months earlier at Hollywood Park, Global Hottie was reserved off the pace by jockey Martin Garcia, moved up to challenge eventual third place finisher Moving Desert for the lead with a quarter of a mile to run, then drew clear.

Cutting back in distance after being eased in the Grade I Santa Anita Oaks April 5, Smoove It, the 6-1 second choice, was the runner-up, finishing 1 ¼ lengths in front of Moving Desert. Smoove It returned $4.60 and $3.60 while the show price on Moving Desert was $3.

Completing the order of finish were Spirit of Ten, Pay the Debt, Vegas Rules, Shezamover and Adriatic Skye. Miss Loujean was scratched.

Earlier in the afternoon, apprentice jockey Drayden Van Dyke, the leading rider during the Summer Thoroughbred Festival in July, took over the top spot at the Fall meet with back-to-back victories.

Van Dyke, who holds an 8-7 advantage over Fernando Perez and Martin Pedroza with three days left in the season, won the fourth with Sixy Eddie and the fifth with It’s Aine.

Like Van Dyke, Pedroza also doubled Thursday, winning the first with Jetbird and the eighth with Znelle. 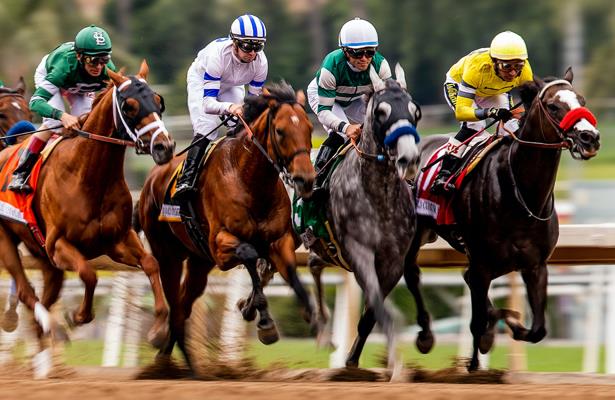 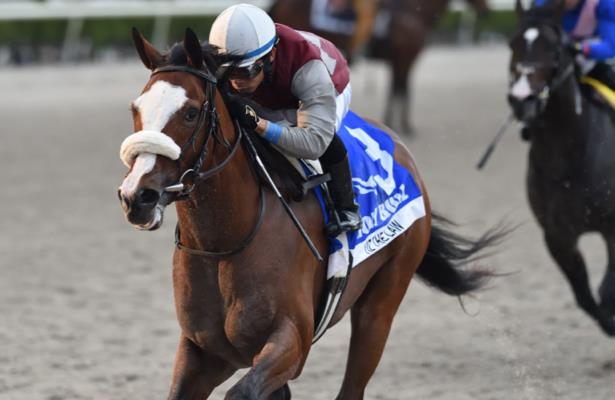 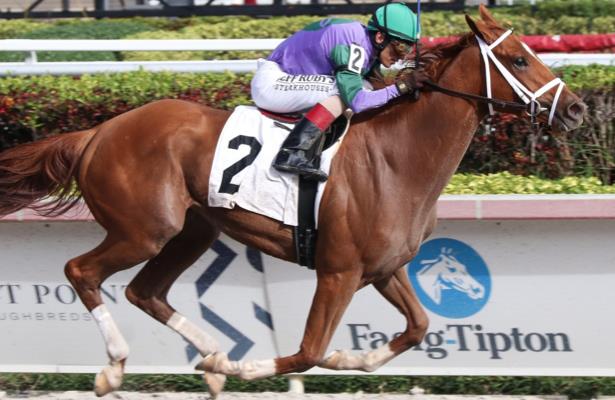 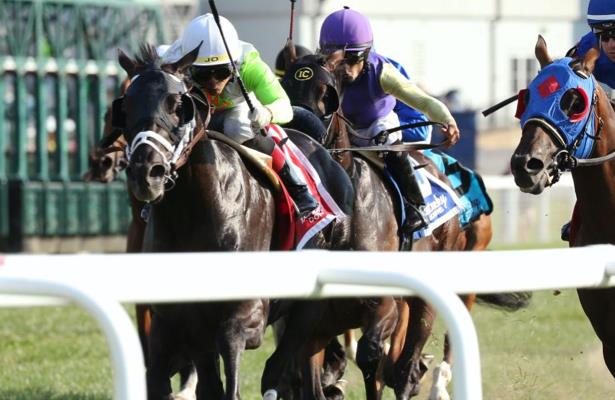 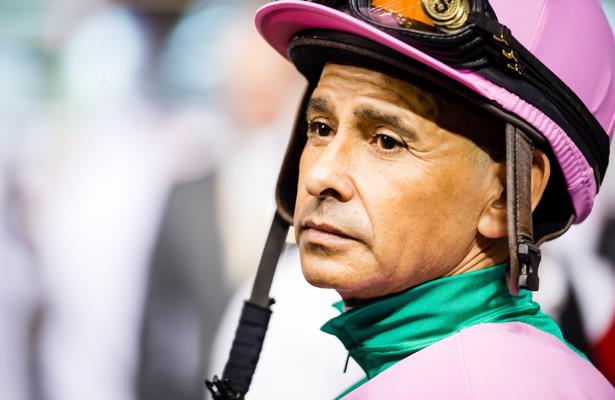