Southwest 2022: Who could run in Oaklawn's next Derby prep? 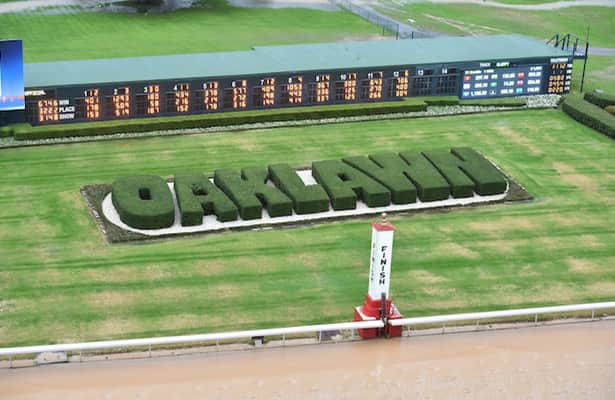 Owned by prominent Pacific Northwest heart surgeon Mark Dedomenico, Call Me Jamal was a front-running winner Dec. 18 under Geovanni Franco. In the 1 1/16-mile race, Call Me Jamal surrendered the lead in deep stretch before battling back to win by a head. It was his third career start and first around two turns.

“If he’s as good in two weeks as he is today, he’s definitely going,” Puhich said, referring to the Southwest. “He’s ready.”

A chestnut son of the late Malibu Moon, Call Me Jamal is named after Seattle Seahawks All-Pro safety Jamal Adams.

The Southwest is Oaklawn’s second of four Kentucky Derby points races. The series began with the $250,000 Smarty Jones Stakes Jan. 1.