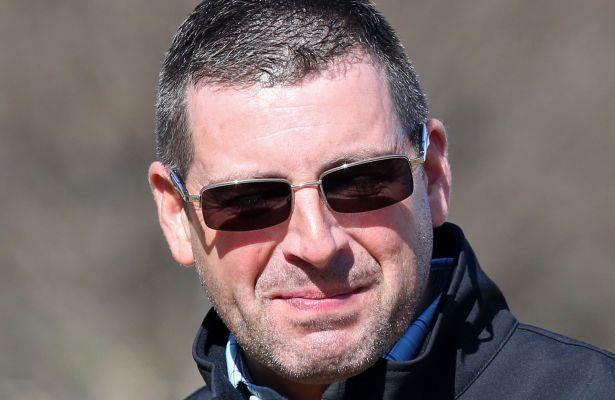 In his first start for trainer Robertino Diodoro, Sir Rick on Sunday won Sunland Park’s Mine That Bird Derby and set himself up for a shot at a bigger prize next month.

Sir Rick established himself as an early contender for the Sunland Derby by mounting a dominant effort Sunday in the 1 1/16-mile Mine That Bird.

Jockey Francisco Arrieta let Sir Rick go out to an early lead in the field of five, and the Paynter colt set an opening panel of :24.26. Top Draw pulled up to Sir Rick’s inside, and those two moved in tandem to make the half-mile in :48.25.

Sir Rick put his nose back in front coming through the second turn and opened a lead. He drew off in the stretch, scoring by four lengths to stop the clock in 1:44.23 and return $5.40 as the 8-5 favorite.

Sir Rick wins the $100K Mine That Bird Derby from @SPRacino! pic.twitter.com/CYmolb3xgr