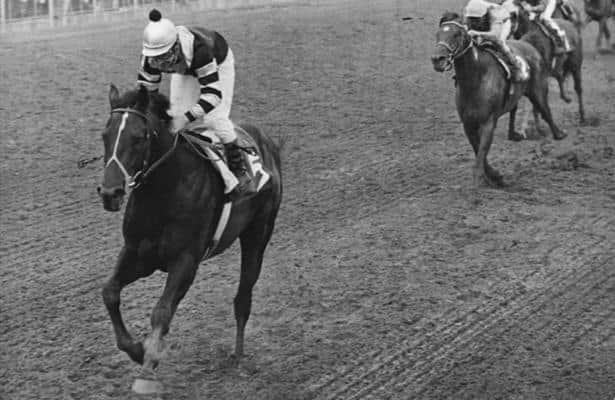 Billy Turner, best known for training Seattle Slew to a sweep of the 1977 Triple Crown, died on Friday after a battle with prostate cancer. He was 81.

“Billy Turner passed away this afternoon peacefully at home. I want to take a moment to thank every person who contributed to his physical care and lifting him up in your thoughts and prayers. I was able to read him all the emails sharing your kindness and admiration of him. It meant a great deal to me to be able to let him know how loved he was in his last moments.

"As plans develop for a memorial service I will let everyone know.” 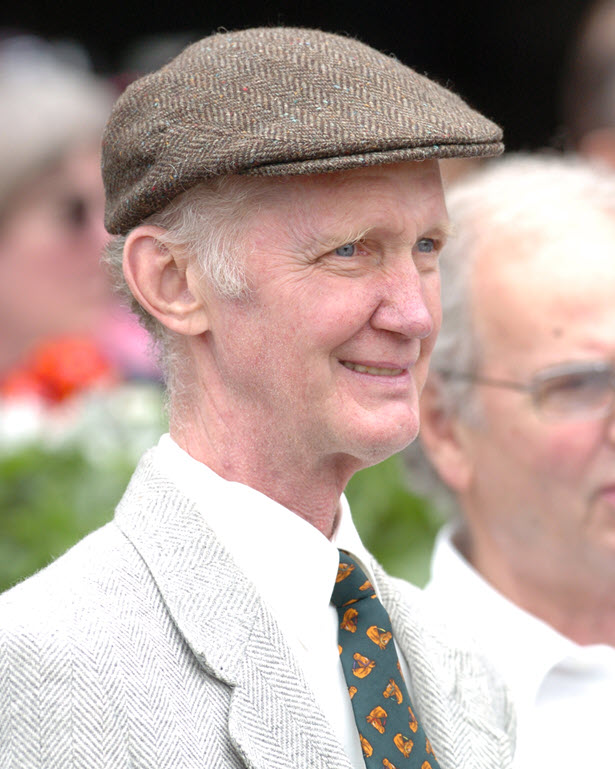 Seattle Slew was famously purchased for just $17,500 by Mickey and Karen Taylor, who were from Washington state and relative newcomers to the sport. The son of Bold Reasoning out of My Charmer, by Poker, was subsequently sent to Turner at his base at Belmont Park. The young colt flourished quickly.

Seattle Slew did not debut until Sept. 29, relatively late for the era, and promptly rolled by five lengths. He proceeded to add an allowance win two weeks later and then, 11 days later, crushed his rivals by 9 1/2 lengths in the Champagne (G1).

Seattle Slew was given a lengthy winter break before returning to win an allowance on March 9 at Hialeah Park. He would go on to add wins in the Flamingo (G1) and Wood Memorial (G1) before conquering the Triple Crown.

After the glory of Seattle Slew, Turner continued to operate a modest stable before retiring in 2016. He trained 10 graded-stakes winners in addition to Seattle Slew, including Grade 1 winners Czaravich (1980 Metropolitan Handicap) and Gaviola (2000 Garden City Breeders' Cup Handicap at Belmont Park).