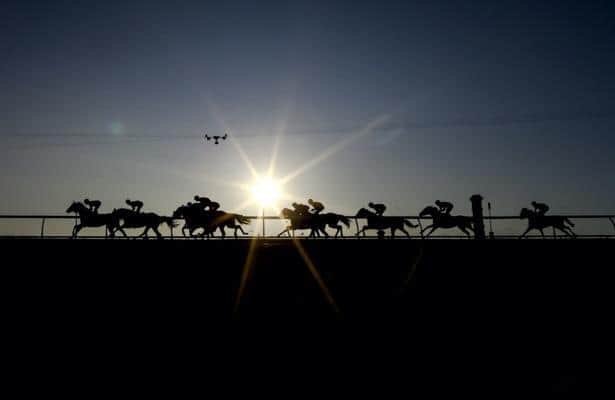 For a few hours Wednesday, horses from Delaware Park were not allowed to be shipped to Saratoga because of a possible case of the equine herpesvirus. That was before a negative test cleared a horse who had been suspected of carrying the disease.

The New York Racing Association sent an afternoon text message giving the all clear. That came about four hours after a warning that NYRA was “not accepting horses stabled at Delaware Park … until further notice.”

A member of the staff working at Delaware Park confirmed the negative test. This was after a source in the NYRA racing office at Saratoga confirmed it was waiting to learn the results of the test.

Dr. Annie Renzetti, the chief veterinarian for the Delaware Thoroughbred Racing Commission, said an unidentified horse had been euthanized after it had shown possible EHV-1 symptoms. A sample from the horse was sent for testing at the New Bolton Center in Kennett Square, Pa.

The NYRA source said the temporary ban on Delaware Park shippers was out of an abundance of caution.

A spokesperson for NYRA could not be reached for comment Wednesday morning.

The racing colony at Saratoga learned firsthand about EHV-1 trouble last summer. That was when a 21-day quarantine was ordered for dozens of horses after a case of the disease was confirmed in one barn.