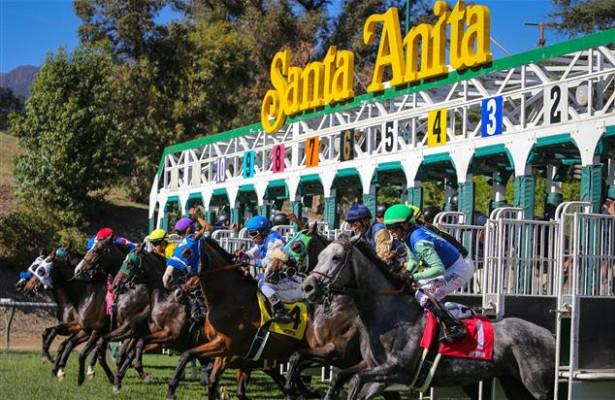 In all, the meet will include 43 graded stakes, including 18 Grade 1 events.

For the first time, three graded stakes, two of them Breeders’ Cup “Win & You’re In” qualifying events, will be carded on opening day.

“We’re excited to get the meet started with these two outstanding Grade 1 races on opening day,” said Santa Anita vice president, racing and racing secretary Steve Lym. “It will get the ball rolling in a big way.

“In addition, the Eddie D. has been upgraded to a Grade 2 and we’ve also doubled the purse on it, so we’re expecting an outstanding field at five furlongs on turf, which will serve as prep for many horsemen who are hoping to run under the same conditions in the Breeders’ Cup Turf Sprint on Nov. 2.

Lym also noted that while there will be no downhill turf sprints at 6 ½ furlongs, Santa Anita will for the first time, offer a limited number of 5 ½-furlong turf sprints, with the starting gate set on the main track.

The utilization of the downhill course will be revisited in advance of the 2019-20 winter meeting.