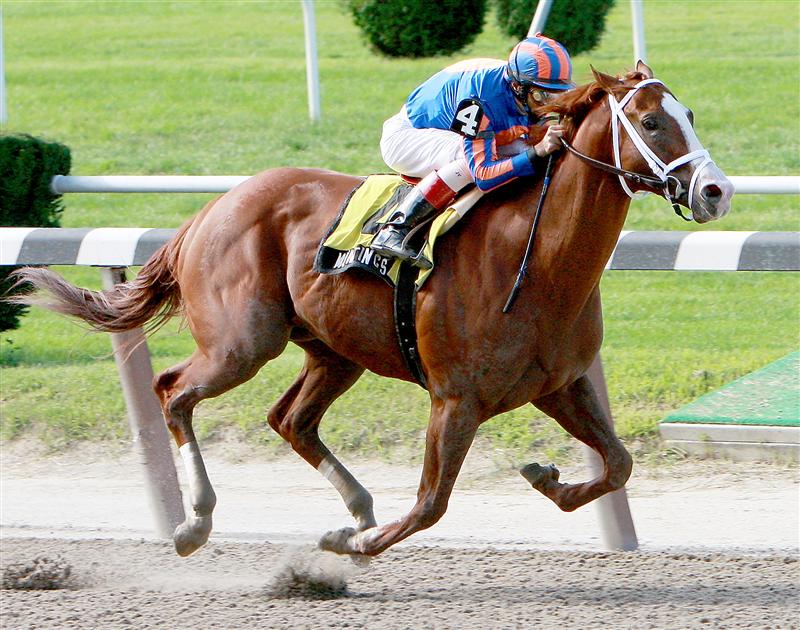 In the first installment of the 2008 Sprint Diary, published right around this time a year ago, we wrote the following:

Whether they like it or not, horsemen and fans alike will have to get used to the idea that in order for their charges or favorites to win divisional honors in the sprinting categories over the next two years, some semblance of ability on, if not outright fondness for, synthetic surfaces will be essential. This, of course, is entirely due to the fact the Breeders' Cup World Championships will be held at Santa Anita both this fall and next year. Also, participation in the Breeders' Cup has been a virtual requirement in order to nail down a sprint championship. Since the Breeders' Cup's inauguration in 1984, only Housebuster (1990) and Smoke Glacken (1997) have been able to bypass the big day and come out on top in year-end tallies.

It goes without saying that this dash of prophecy turned out to be woefully inaccurate. And while the crow was far from tasty, a virtual perfect storm of events came about to make it so.