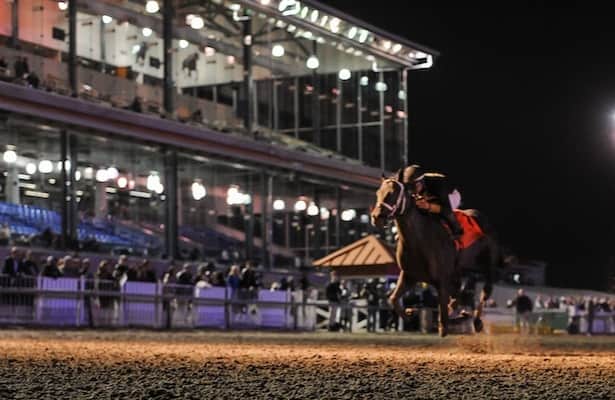 The Kentucky Derby 2023 leaderboard has a new No. 2 after Instant Coffee's win in the Grade 3 Lecomte on Saturday at Fair Grounds.

Track the contenders for the 2023 Kentucky Derby.

Two Phil's made his first appearance in the standings after earnings 8 points for his second-place finish in the Lecomte. Confidence Game, who came in third, got 6 points and moved to 14th from last place. Denington gained 4 points for his fourth-place finish and now has 8, putting him in 12th place. And fifth-place finisher Bromely picked up 2 points, joining the leaderboard at No. 33.

The next Derby points prep is the Southwest (G3) at Oaklawn on Saturday. The following weekend brings three points preps, the Withers (G3) at Aqueduct, the Holy Bull (G3) at Gulfstream and the Robert B. Lewis (G3) at Santa Anita. All offer 20-8-6-4-2 points to the winner.

Bob Baffert's Arabian Knight is considered possible for the Robert B. Lewis, but his runners are ineligible for Derby points because of his suspension from Churchill Downs.