Report: Juddmonte will carry on after Prince Khalid's death 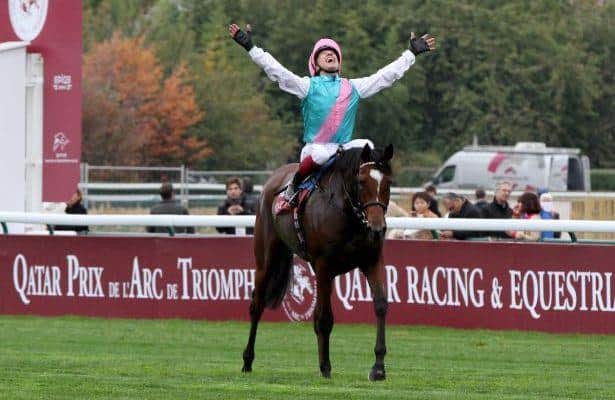 Juddmonte CEO Douglas Erskine Crum told Racing Post that Prince Khalid’s family has committed to the operation, though it is not immediately clear which family members will take over Juddmonte.

“What I'm saying now, on behalf of the family, is that the commitment is there for Juddmonte to continue as now," Crum said in the RP story. “Juddmonte has been built up over 40 years and operates a tried and tested system. It is based on continuity. You cannot have a successful breeding operation without that continuity.”

Juddmonte has been a prolific breeding operation for decades, producing stars for both Juddmonte itself and for other owners. Its current stallion roster includes the likes Frankel and Kingman.

According to Racing Post, there will be noticeably fewer juveniles in the iconic Juddmonte silks over the next several years. However, Crum said that is because of previous decisions and not the death of Prince Khalid.

"The decision was previously taken by the prince to reduce the broodmare band by about a third and to sell two properties," Crum said. "That is clearly bound to have an effect. There will be fewer 2-year-olds this year, but that was as a result of decisions taken five, six, seven years ago."