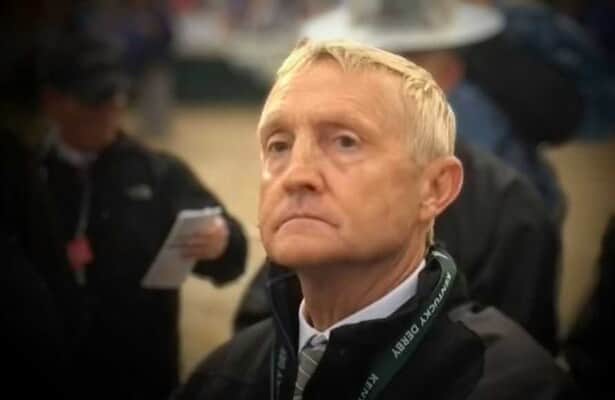 Trainer Jason Servis was expected to change his plea to guilty to federal charges in the illegal horse-doping investigation, according to a report by Thoroughbred Daily News.

See who ships in to win with the Shipper Report

The plea was expected to come Friday at 11 a.m. EST in a newly scheduled hearing, according to the report.

Servis pleaded not guilty to three felony drug misbranding and fraud conspiracy charges in connection with what prosecutors said was a widespread doping ring involving the use of “designer drugs” created to beat drug testing protocols. He is the last of 27 defendants to have his case brought to a verdict.

Servis trained Maximum Security, the disqualified winner of the 2019, Kentucky Derby. Maximum Security also had Grade 1 victories in the Florida Derby, Haskell and the Cigar Mile in 2019 that year, and he went on to capture the $20 million Saudi Cup (G1) in 2020, before Servis's indictment.

The federal indictment filed against Servis in March 2020 indicated that the son of New Year’s Day was one of many horses in his care who was given the illegal performance-enhancing drugs.

The $10 million first-place share of the purse never was paid. Owners Gary and Mary West have been waiting for what the Saudi organizers said was the disposition of the legal cases in the U.S. This apparently would be just that.