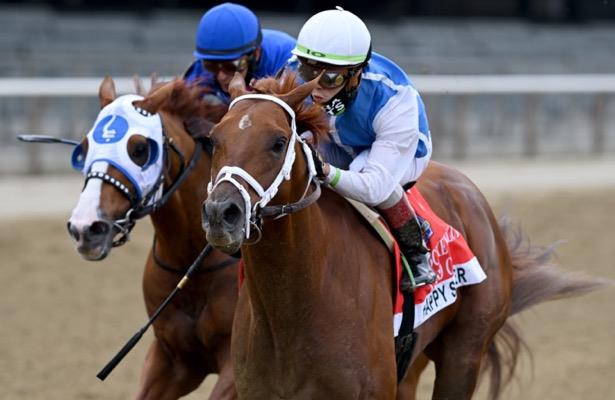 According to the Daily Racing Form's David Grening, Happy Saver will skip the Breeders' Cup Classic to focus on a four-year-old campaign.

No Breeders’ Cup for Happy Saver, per @PletcherRacing.

This decision falls in line with trainer Todd Pletcher's carefully laid out gameplay for his star colt throughout the year.

Pletcher decided to forego the entire Triple Crown Trail with the son of Super Saver to allow him more time to mature.

He responded with a big win against older foes in the Jockey Club Gold Cup (G1), which led many to believe he would be pointed to the Breeders' Cup Classic.

Despite an improving pattern and an undefeated record in four starts, Happy Saver would have likely been double digits odds in this year's extremely contentious Classic.

Plans have not been laid out for Happy Saver's next start, but one would think the Pegasus World Cup could end up being his target.