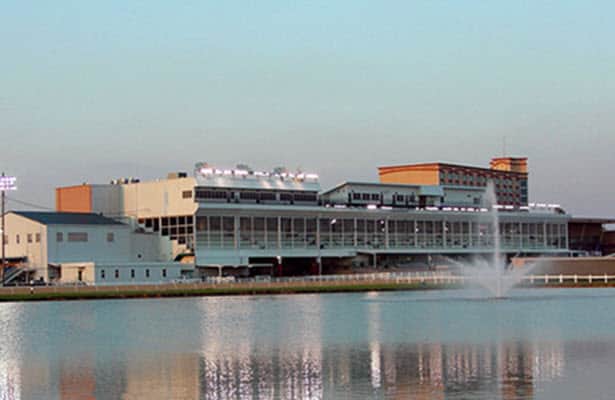 Vicente Del-Cid, who has the second-most wins among jockeys in North America this year, probably will miss the rest of the year after being injured.

Daily Racing Form reported that Del-Cid broke his nose and a bone around one of his eyes Saturday night at Delta Downs when his horse fell and he was thrown.

He was the leading rider for the current Delta Downs meet, which started Oct. 5, with 61 wins – 30 wins ahead of his nearest rival, C.J. McMahon.

He had won four races the night he was injured, according to the DRF report, and he had a six-win day at Delta on Nov. 22.

Del-Cid, 21, began racing last year and lost his apprentice allowance on Nov. 13, according to the report.