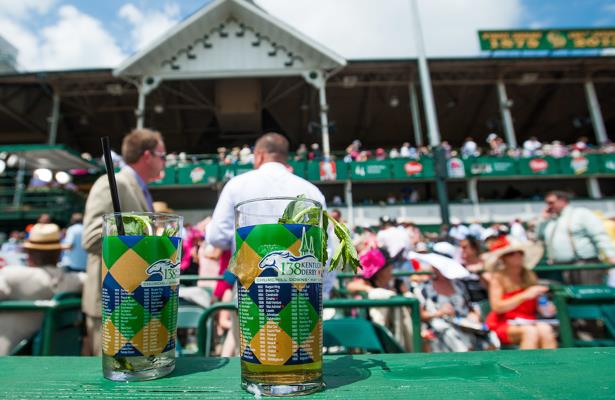 Churchill Downs Inc. has cut off sales of general admission tickets for the 2020 Kentucky Derby in an effort limit the crowd size.

WDRB.com reports that company CEO Bill Carstanjen said in a quarterly conference call Thursday that “we’re still well under the capacity that we’ve discussed with the governor. But we’ve stopped (selling general admission tickets) anyway because we want to make sure first and foremost that when our customers come to the event, that they feel safe.”

Carstanjen also told investors in the conference call that CDI, which owns Arlington Park near Chicago, plans to sell the property at some point. He added Arlington's racing license could eventually be transferred to a different facility in the state.

“We’ve been patient and thoughtful and constructive with the parties up in that jurisdiction, but long term, that land gets sold,” Carstanjen said.

Carstanjen added the Kentucky Oaks and Kentucky Derby, rescheduled for Sept. 4 and 5, respectively, will have "significantly fewer spectators" than normal, according to the report. The Derby typically draws about 150,000, and the Oaks upwards of 100,000. There are approximately 60,000 reserved seats at Churchill Downs.

Churchill Downs hosted a delayed Spring meeting in May, with no spectators. In late June, the Louisville track announced that Derby Week races would be held with limited spectators and strict health and safety protocols after consultation with Gov. Andy Beshear and state health officials. Among the limitations was that general admission ticket holders would not be allowed on the "front side" or paddock areas of the track.

At the time, the company did not say how many spectators will be allowed. On Thursday, Carstanjen said "a bunch" of general admission tickets had been sold, but did not specify the amount. He added details would be released "in the coming days and weeks," according to WDRB.

In its quarterly earnings report, the company said it lost about $149 million in revenue by moving the Derby from its traditional first Saturday in May.