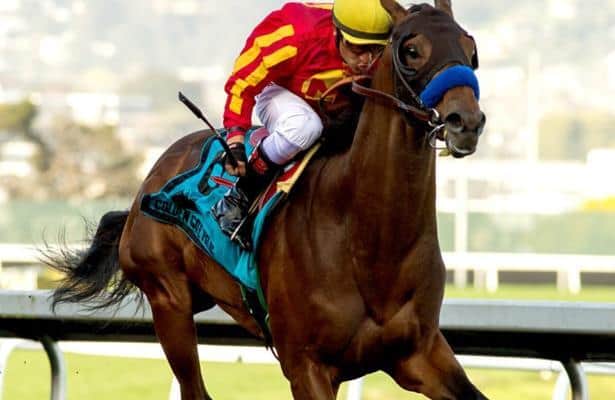 The Daily Racing Form reported that he will start Medina Spirit and Azul Coast in the 1 1/8-mile race for 3-year-olds and up.

Medina Spirit, the disputed winner of the Kentucky Derby, enters the race after a win over Rock Your World in the Shared Belief Stakes at Del Mar.

Azul Coast is a 4-year-old who won an allowance race by a head last out at Del Mar after making his 2021 debut with a third-place finish in a July allowance at Del Mar.

The Awesome Again, a win-and-you're-in qualifier for the Breeders' Cup Classic, will be drawn Wednesday afternoon.