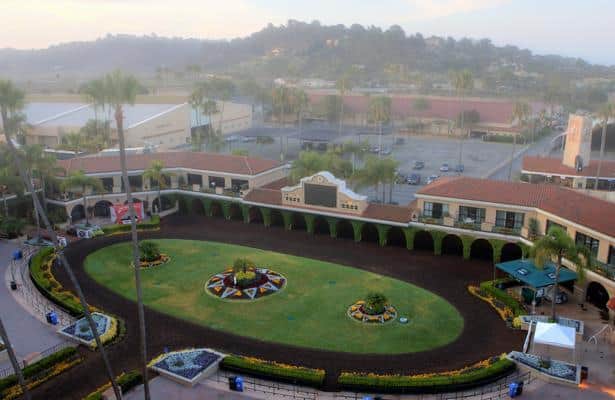 Two horses died in training incidents at Del Mar on Sunday morning according to a report from the San Diego Union-Tribune.

Needless to Say, a Not This Time colt who finished fifth in the Anoakia Stakes in October at Santa Anita in his last race, died of an apparent heart attack, according to the report. The colt was trained by Dean Pederson.

Less than an hour later, Arson, an unraced 2-year-old colt by Straight Fire, was euthanized after fracturing his right rear leg.

“Everybody here was devastated by the news this morning,” Josh Rubinstein, president and CEO of Del Mar told the Union-Tribune. “We love our horses. Safety is absolutely our top priority.”

According to the report, another horse was vanned off the track during training Sunday, but walked back to his barn.