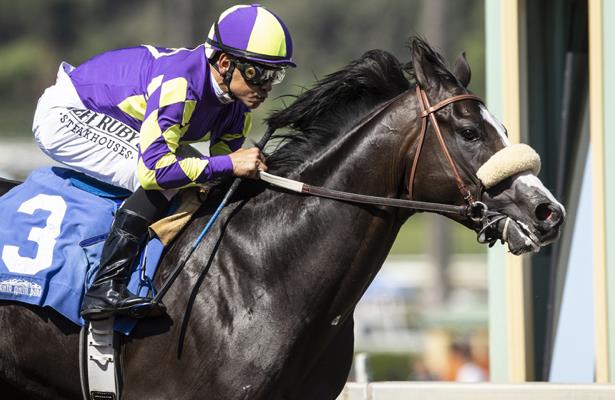 On a weekly basis at Horse Racing Nation, we're seeking to highlight top comments on major races, popular horses, industry issues and more through the Reader Forum. Want your comment to be featured in a future edition? Sign up here, and begin by offering your thoughts on all things racing below this article.

Last Friday, Lane's End Farm announced that A.P. Indy died peacefully at age 31. HRN readers were quick to rally around the Hall of Fame stallion by rooting for Honor A. P., a 2020 Kentucky Derby hopeful.

By one of A.P. Indy's most prolific runners, Honor Code, the 3-year-old colt is aptly named to be the sentimental favorite as he works up to a start in the March 7 San Felipe Stakes (G2).

Saudi Cup's a tough puzzle
While the post position draw is yet to come for the 2020 Saudi Cup, HRN took an early look at the odds and analysis for Saturday's race. One astute reader summed up why it may be difficult to handicap the $20 million event.

Maximum Security looking good at 4
Trainer Jason Servis feels Maximum Security is in the best shape of his life as a 4-year-old ahead of the 2020 Saudi Cup. One long-time HRN reader wrote what many Max fans have been saying all along.
Covfefe has been retired
On Monday it was announced that dual champion filly Covfefe has retired. Though it was reported she was sound, it was a disappointment to those that wanted to see the 2019 Breeders' Cup Filly & Mare Sprint champ race as a 4-year-old.

While one HRN reader understood it's the owner's decision to make, seeing this star retire so young continues a trend.
Honor A. P. Maximum Security Covfefe