On a weekly basis at Horse Racing Nation, we're seeking to highlight top comments on major races, popular horses, industry issues and more through the Reader Forum. Want your comment to be featured in a future edition? Sign up here, and begin by offering your thoughts on all things racing below this article.

The 3-year-old colt immediately stamped himself as a 2020 Kentucky Derby contender. HRN readers were duly impressed.

As impressive as Charlatan's debut may have been, other HRN readers were quick to note this Speightstown colt may not be the best late blooming 3-year old colt in the Baffert barn.

Purchased for $3.6 million, Cezanne suffered a setback last fall after his initial series of works. But Baffert is on record as saying he expects "huge things" from the son of Curlin.

What's in a name?

Mr. Monomoy likely punched his Kentucky Derby ticket by winning the first division of Saturday's Risen Star Stakes (G2) at Fair Grounds.
A few HRN readers wish he was named something a little more reminiscent of his older, more accomplished sibling, the champion filly Monomoy Girl
Country House retires
It was announced Friday evening that the 2019 Kentucky Derby winner by disqualification, Country House, has retired following his battle with laminitis. One HRN reader felt a co-owner of the colt summed up his courage with a simple but poignant statement. Many agreed.
Gouverneur Morris Country House Mr. Monomoy Charlatan 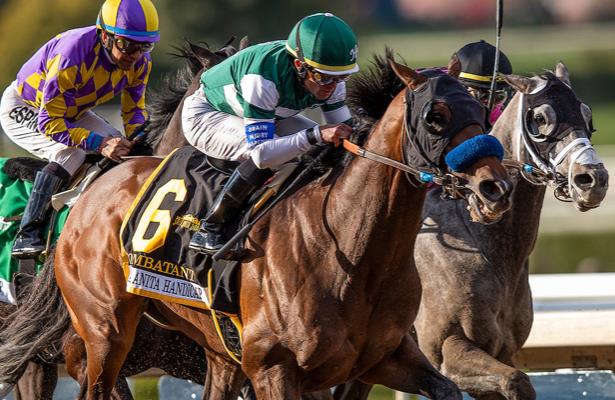 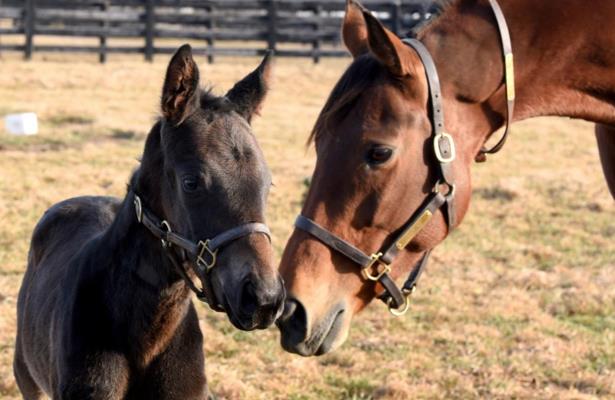 Watch: Beholder foal Q B One's journey from birth to Santa Anita
Q B One , the 2-year-old first foal out of champio... 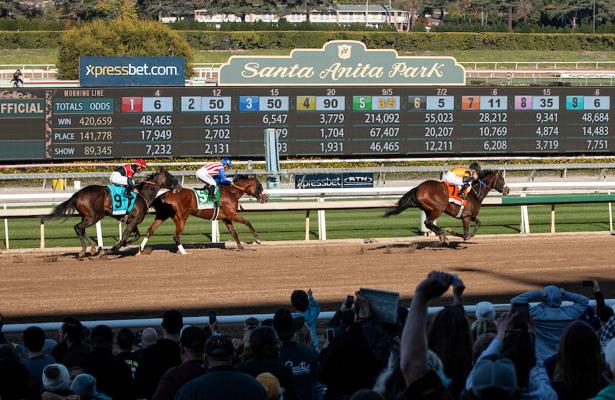 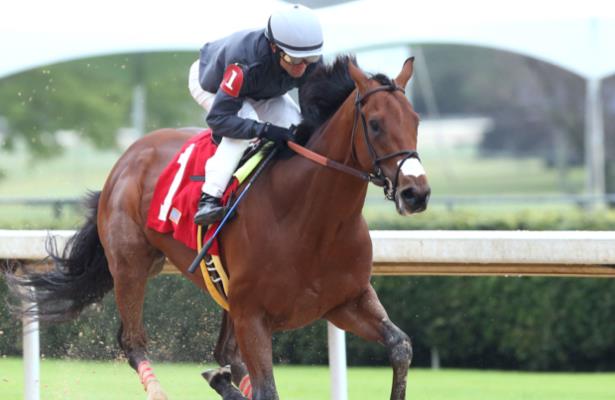 Oaklawn Stakes 2020: Odds and analysis
Given the Arkansas Derby (G1) moved to May 2 after...