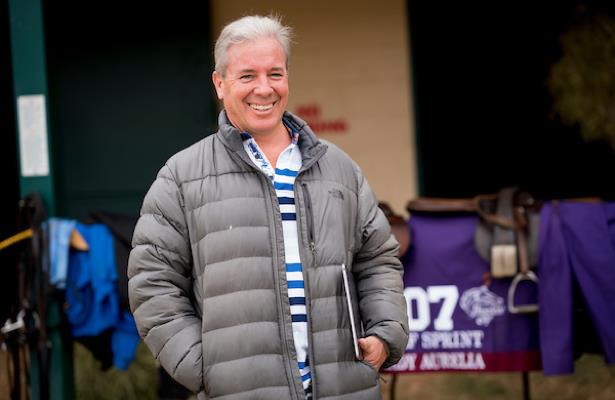 Thanks to the postponement of the 2020 Kentucky Derby, we’re heading into unfamiliar territory this spring. The first North American juvenile races of the year will take place at Gulfstream Park on Thursday and Friday, which means there’s a chance (albeit a slim one) that we could see the 2020 and 2021 Kentucky Derby winners compete in maiden races this week. A definite oddity, yes?

Well, this will be the new normal for the time being as we expand Prospect Watch to cover two generations of Derby contenders. Let’s dig in and review five promising youngsters (both 2-year-olds and 3-year-olds) to watch this week.

Pretty much any way you slice it, Golden Pal is bred for speed. Sired by 2010 champion 2-year-old male Uncle Mo, Golden Pal is a daughter of Lady Shipman, an 11-time stakes-winning turf sprinter who finished second in the 2015 Breeders’ Cup Turf Sprint (G1). Trained by Wesley Ward, a master at conditioning early-maturing juvenile sprinters, Golden Pal has been training forwardly for his debut, wrapping up his preparations with a half-mile in :48 over the Palm Meadows turf course. Expect the money to come flooding in on this well-bred youngster, who will have Tyler Gaffalione in the saddle.

As good as Golden Pal looks on paper, he could face formidable opposition from First Navy Admiral, a homebred racing for Jacks or Better Farm. First Navy Admiral’s pedigree is filled with stakes-winning Jacks or Better Farm stars, including sire Fort Loudon (a two-time graded stakes-winning sprinter), dam Precious Feather (who placed twice at the graded stakes level) and champion half-sister Awesome Feather (victorious in the 2010 Breeders’ Cup Juvenile Fillies). Trainer Ralph Nicks wins at a 20% rate with 2-year-olds, so overlook First Navy Admiral at your own risk.


A Triple Crown nominee, Rag Tag finished second in his first two starts for trainer Todd Pletcher, most notably coming home second behind Attachment Rate in a 1-mile maiden special weight at Gulfstream Park. This was a noteworthy effort because Rag Tag raced near the front in a race dominated by late runners, and Attachment Rate demonstrated the quality of the field by returning to finish third in the Gotham (G3).

Rag Tag failed to fire in his most recent run, finishing last in another 1-mile maiden race on Mar. 14 at Gulfstream, but he’ll transition from dirt to turf on Saturday, and perhaps the surface switch will help wake him up. Trainer Todd Pletcher has enlisted hot jockey Luis Saez to ride the Calumet Farm runner, who sold for $130,000 as a yearling.

A half-brother to two-time Grade 1 winner Elate, a leader in the filly and mare division from 2017 through 2019, Smirk finished off the board in his first two starts while running on both dirt and turf. But he’s faced some quality runners, including Blackberry Wine and Shared Sense, and the son of Blame could show improvement while returning from a 3 1/2-month layoff and racing with Lasix for the first time. Hall of Fame trainer Bill Mott will keep Smirk on the grass this Saturday. While Elate was at her best on dirt, Blame has sired a few high-class winners on the lawn, including Prix de Diane (G1) champion Senga.

Shug McGaughey conditions this son of champion Honor Code out of the unraced Quiet American mare Silence Please. Though Lexatoga was purchased by Calumet Farm for just $80,000 as a yearling, he actually has the pedigree to be a classy runner, as Silence Please is the dam of two-time stakes winner Brigand, a sprinter/miler who finished second in the 2012 Jerome Stakes (G2). Lexatoga has been breezing sharply on both dirt and turf at Payson Park, most notably clocking a bullet half-mile in :48 over the grass course on Mar. 24. Though McGaughey doesn’t win super frequently with first-time starters (striking 12% of the time), Lexatoga could be ready for a sharp effort on debut. 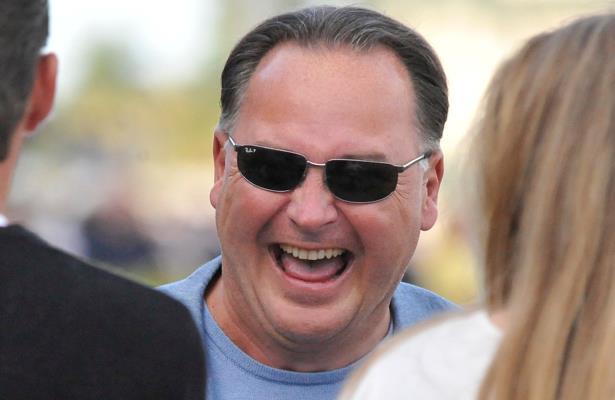 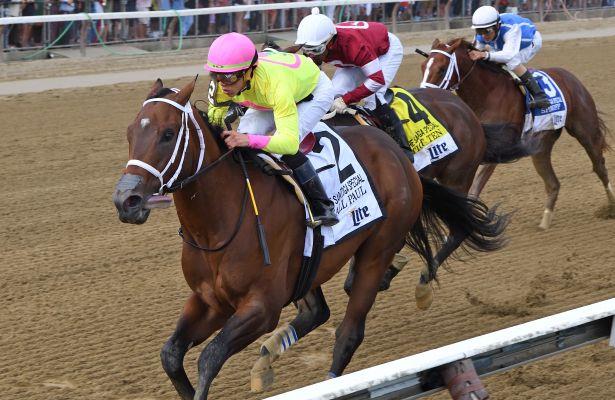 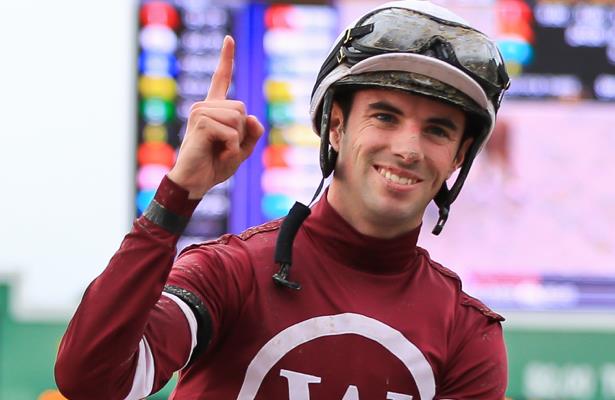 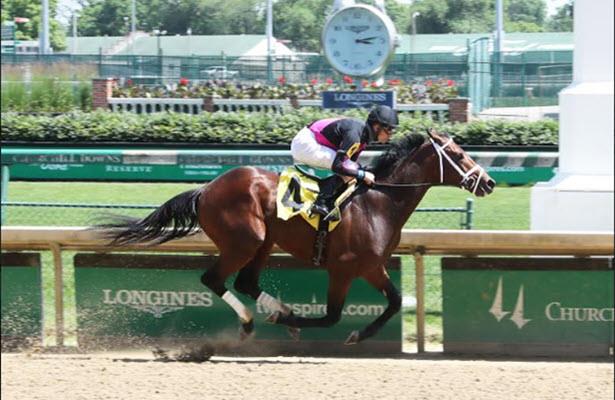 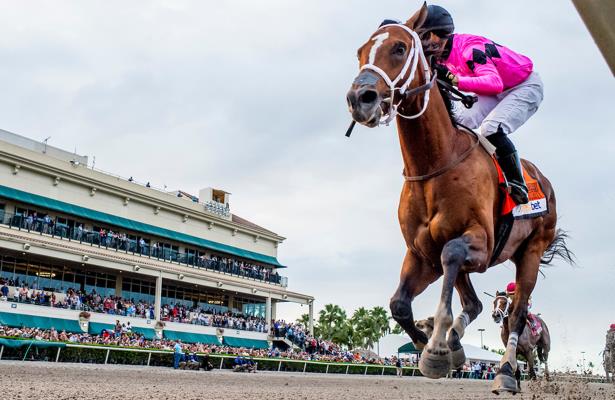