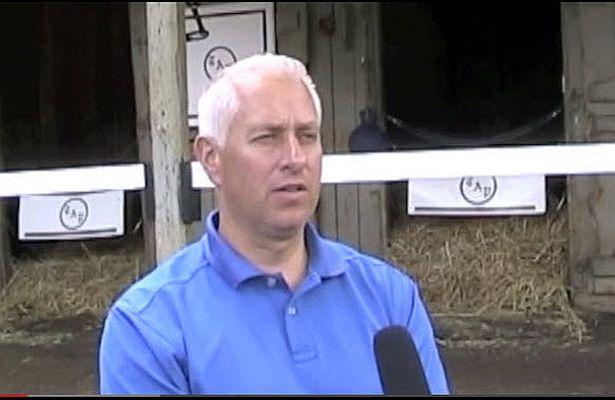 On April 28, 2006, trainer Todd Pletcher won Keeneland’s final race on its old dirt track, a seven-furlong maiden race, with Zinzan. On Friday, opening day of Keeneland’s 17-day Fall Meet, Pletcher will send out Cosmo Blue in the first race, a maiden test that will mark the first competition on the track’s new dirt surface. Perhaps that is an omen of the outcome?

Fashion Alert, a daughter of Old Fashioned, races for George Bolton and Barry Hall. She will break from the inside post in the field of 13 racing 1 1/16 miles.

“She’s done nothing wrong so far. She’s 2-for-2,” Barry said. “But it’s a Grade 1. It’s a step up in company. There’s plenty of speed in the race. Gotta break clean and get a little lucky.”