Pennsylvania, last holdout in resuming races, to get started next week 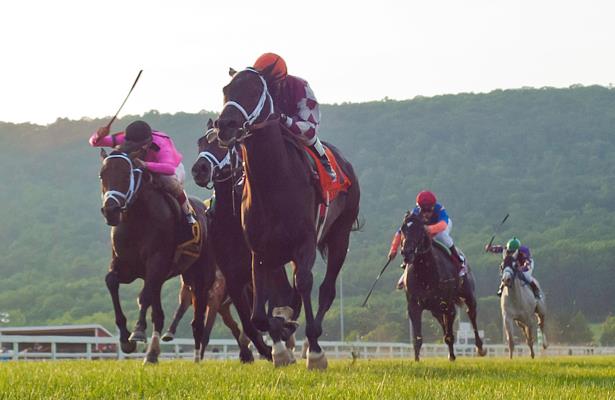 Racing will resume in Pennsylvania on Friday, June 19, at Penn National, according to a news release from the Pennsylvania Horsemen's Benevolent and Protective Association.

Following a shutdown because of the COVID-19 pandemic, the Grantville, Pa., track will host the state's first races since March, becoming the last state to allow the resumption of horse racing.

Proposed safety protocols for live racing were accepted by the Pennsylvania Department of Health, which will allow for racing on Wednesday and Friday nights at Penn National for the first three weeks.

After the initial three weeks of racing, Penn National plans to race three nights per week.

Racing at Presque Isle Downs has not been approved. Erie County's color designation under Gov. Tom Wolf's health protocols does not allow for the backside of that track to be open since the horse population would consist of ship-ins only.