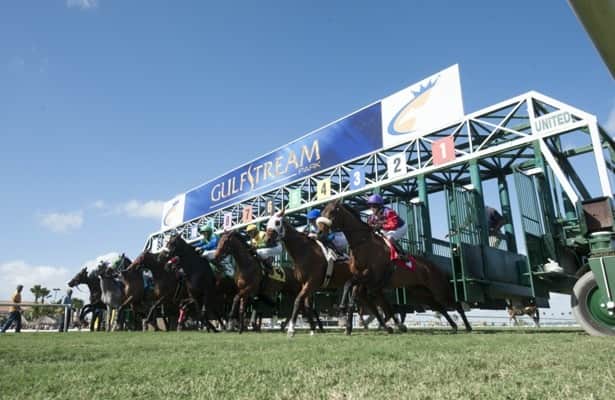 A total of 60 stakes, including 35 graded events, will be run for $13.6 million in purses during Gulfstream Park’s world-class winter meet that will get under way December 26 and will run through April 2. Gulfstream’s stakes schedule will include 31 stakes races across Gulfstream’s new turf course.

In the 71 runnings of the Florida Derby, 45 starters have gone on to win a remarkable 58 Triple Crown events. There have been 24 Kentucky Derby winners, 18 Preakness Stakes winners and 16 Belmont winners.