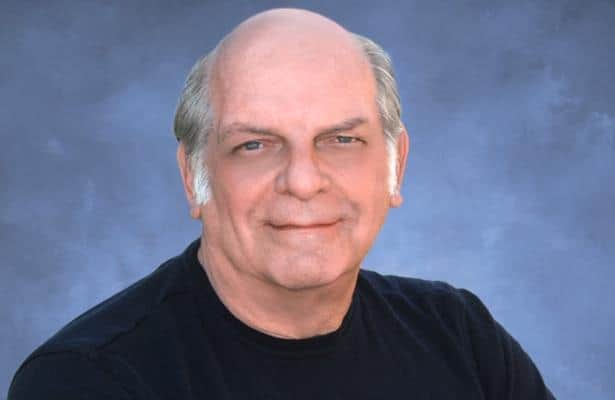 Steve Davidowitz lived in Summerlin, Nev., in Las Vegas, where he continued to publish his Across the Board columns at Horse Racing Nation through March.

“It was an honor to have worked in any capacity with Steve, who quite literally wrote the book on handicapping,” said Horse Racing Nation editor Jonathan Lintner. “He certainly left a lasting mark on the industry.”

Brad Davidowitz said his father’s cause of death and date of his passing are still to be determined by the local coroner.

“The way I’d like to envision it, he was in his apartment writing a story about horse racing and died at the wheel,” Brad Davidowitz said.

Davidowitz contributed to most every major racing publication and news outlet, including the Daily Racing Form, and introduced himself as the guy who "taught Andy Beyer," of speed figure fame, "how to develop a winning game."

Outside of racing, he grew up as a pitcher who played collegiately at Rutgers University; had a knack for photography; and dabbled in music as a guitarist, known to talk about his days playing in New Orleans clubs.

A full archive of Davidowitz’s work for Horse Racing Nation is available for readers.