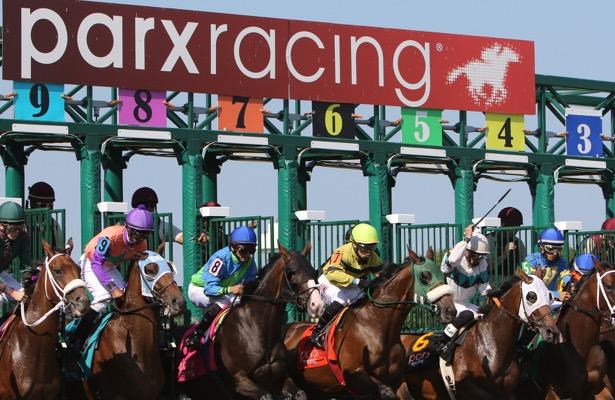 Frankie Pennington rode Notapradaprice to a victory that returned $52 on a $2 win ticket. Fifty Five, heavily favored at 2-5 odds, was second, followed by More Fun Again.

John Servis trains the 5-year-old mare Notapradaprice, who was bred in Kentucky by Equus Farm and is campaigned by Main Line Racing Stable.

Notapradaprice broke from the No. 3 post and stalked Play Me a Memory on the outside through fractions of :25.1 and :50.1 in the 1 1/16-mile turf feature. She nudged up into the lead in the far turn, just as Fifty Five began her run from the back.

Fifty Five drew within a length of Notapradaprice at the top of the stretch and was in position to drive into the lead. But Notapradaprice responded to the challenge and thundered on to a win in 1:45.2.

Notapradaprice’s victory was her first in stakes company. The Paddy O'Prada daughter owns seven wins over 24 starts, including an allowance optional claiming score April 28 at Laurel Park in her last start.