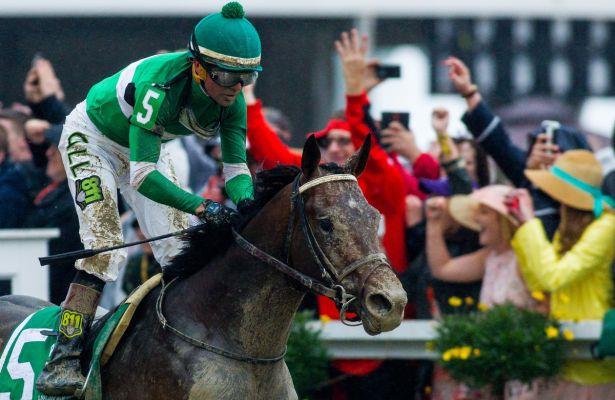 A total of 17 stakes worth $3.7 million will be offered over the two days, highlighted by the 142nd running of the $1.5 million Preakness Stakes (G1), the Middle Jewel of the Triple Crown, on Saturday, May 20.

The Preakness will draw its field from Triple Crown-nominated 3-year-olds. Supplemental nominations can be made for $150,000.

The Maryland Jockey Club is also offering a $100,000 bonus for trainers that accumulate the most points by running a minimum of five horses in stakes races on Preakness Weekend.