Njord adds to Marquand's big day in the Balmoral Handicap 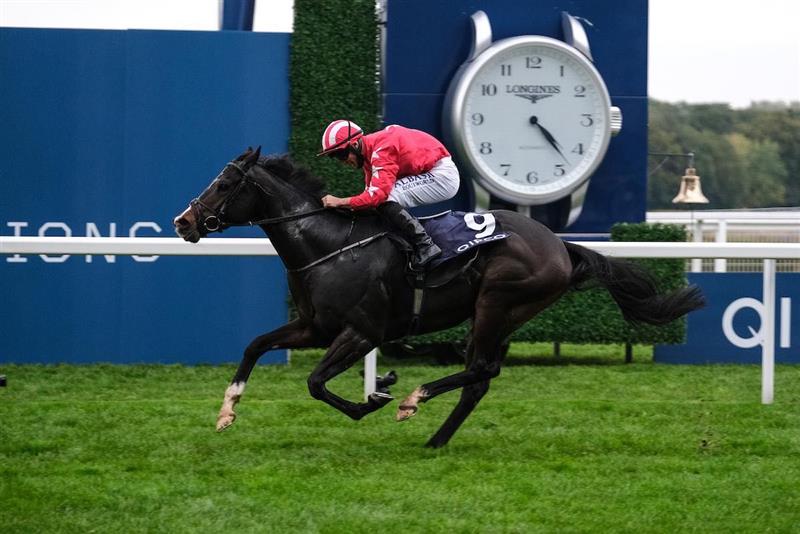 The concluding contest on British Champions Day, the Balmoral Handicap, saw Tom Marquand finish a riding double as he guided Njord to a comfortable win for Irish trainer Jessica Harrington.

"Success makes everything feel a bit easier and I guess, as many sportspeople will tell you, confidence is the key to having more success. I guess that is probably a prime example of it," Marquand said following Njord's win.

Both top jockeys grab Group 1 honours and two winners on the day as Tom steers home the impressive Njord in the concluding Balmoral Handicap for @Jessica_Racing ?? pic.twitter.com/fwn85jnl0w

The winning couple spoke together after the last race:

"It was an incredible day for us both, Doyle said. "It was great for Archie [Watson] to bag a first G1 winner, and it was a first G1 for me as well. On paper it was a very good book of rides, but Tom kept saying everything has got a chance, it's whether you get a bit of luck or not, and luckily, we both did.

"Tom was pretty laidback in the car this morning - it was a normal day for him. I'm a bit more of a form guru and a bit more tense than him, but we don't really talk about it that much."

When asked about their life off of the track Doyle added, "We live a pretty normal lifestyle outside racing, which probably surprises everyone."

"She was recognised by a taxi driver the other day! But we pass as children normally," Marquand said.

The happy couple will be eating well after their huge day.

"I have booked a place up the road for us for dinner tonight, Marquand exclaimed. "I hope it's alright!"