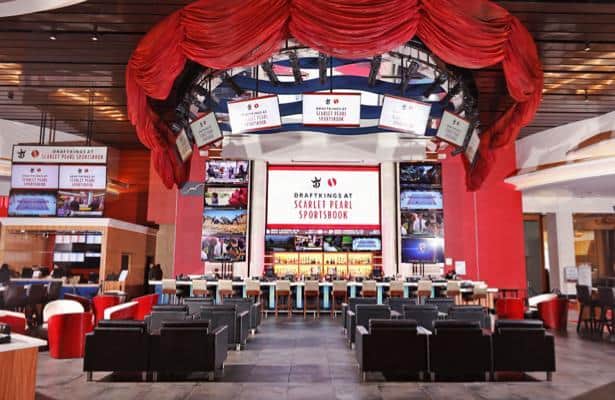 In an acknowledgement of the rapid expansion of sports betting in America, the Association of Racing Commissioners International on Wednesday announced the official launch of a subsidiary named the Sports Betting Regulators Association (SBRA).

The new organization will have its first meeting on July 10 in Boston at the National Council of Legislators from Gaming States’ summer meeting, said ARCI president and CEO Ed Martin, who made the announcement during his closing comments Wednesday at the ARCI’s 88th annual Safe Horse and Honest Sport Conference in Lexington, Ky.

Martin said the new body is a logical offshoot of ARCI, which is the umbrella organization of the official rule-making bodies for professional horse and greyhound racing. Martin said the ARCI approved the development of a sports wagering-centric entity shortly after the U.S. Supreme Court knocked down the Professional and Amateur Sports Protection Act in May 2018. That opened the floodgates for states to legalize sports betting in what now has increased to 33 states.

SBRA's policy-making process will emulate what ARCI has done in horse racing with its model rules, which have been widely adopted by states. SBRA similarly will bring together the government regulatory entities, as well as affected constituencies, to develop consistent regulatory policies to ensure the integrity of sports betting and to protect the public’s interest by providing confidence that all wagering and associated events are conducted fairly and honestly.

“We’ve already incorporated some preliminary standards in some of the model rules,” Martin said. “But we anticipate that we will emulate some of the transparency and the independence (of regulating horse racing), possibly recommending licensing of officials. Some of the sports that people are allowed to wager on, there’s no transparency. There are concerns. The states have a responsibility to ensure that everything that they’re permitting people to bet on is on the up and up.

“It’s a new area, an area where horse-racing regulators have tremendous experience. The constituent we serve is the general public.”

The SBRA announcement came a day after investigative sports journalist Tim Livingston of the true-crime sports Whistleblower podcast told the ARCI conference about his findings of corruption involving referees influencing outcomes of games, sometimes to provide the best match-ups for television ratings; player drug-testing programs that sound good but are designed not to catch offenders; tennis players who lack sponsors and other funding being paid to tank the first set of a match and more.

“When you consider what Mr. Livingston presented, it’s a jaw-dropper,” Martin said. “It’s always easy to be critical of the regulator. But when you consider the job that is done in horse racing, and you compare the need in human sport for transparency and openness to eliminate even the appearance of conflicts, those are the kinds of issues the regulators will get in the room and talk about. They will determine the direction that they want to go.”

Martin said the ARCI governance will remain the same, with an SBRA chair elected.

“It will function as a committee within the ARCI,” he said. “But it will be autonomous. We’re going to invite all the existing states that regulate sports wagering, and we hope they come to the table.”