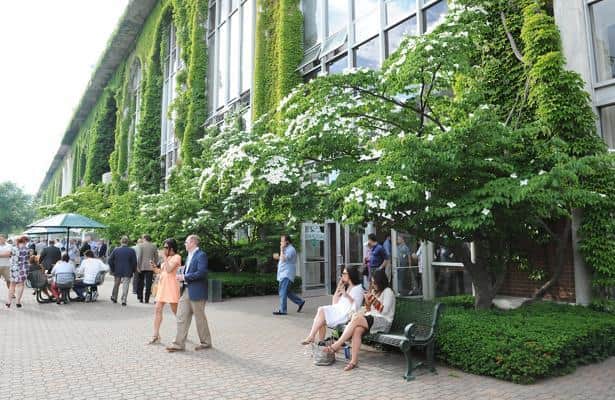 The New York Racing Association, Inc. (NYRA) Wednesday announced the retirement of Michael Del Giudice from the NYRA Board of Directors. The executive committee of the NYRA Board has appointed Marc Holliday to serve as interim chair in advance of a full meeting of the NYRA Board scheduled for December 16.

Michael Del Giudice joined the NYRA Board in 2003 and was appointed Chairman in 2017. From 2015 to 2017, he acted as Chairman of the NYRA Reorganization Board of Directors. During his tenure, NYRA returned to sound financial footing and improved the quality, safety, and integrity of its racing operations. Under the leadership of Mr. Del Giudice, NYRA completed a series of significant capital improvement projects to improve the fan experience and modernize racing, training and backstretch facilities at Aqueduct Racetrack, Belmont Park and Saratoga Race Course.

Appointed to the NYRA Board in 2014, Marc Holliday has chaired the NYRA Equine Safety Committee since 2015. He is the Chairman and Chief Executive Officer of SL Green Realty Corp (NYSE: SLG), which is New York City’s largest owner of office properties. Holliday has served as the SLG CEO since 2004 and became Chairman of the Board in 2019. A graduate of Lehigh University, Mr. Holliday earned a master’s in real estate development from Columbia University.

A prominent horse owner and breeder, Mr. Holliday founded Blue Devil Racing Stable in 2006. Most notable among a number of Blue Devil stakes winners is the homebred Come Dancing, who won the Grade 1 Ketel One Ballerina, Grade 2 Ruffian, Grade 2 Gallant Bloom Handicap and Grade 3 Distaff Handicap in 2019 on the NYRA circuit. The popular mare added the Grade 2 Honorable Miss to her ledger last year and is now retired as a broodmare in-foal to Into Mischief.

For biographical information about the NYRA Board of Directors, visit https://www.nyra.com/belmont/about/board-of-directors.