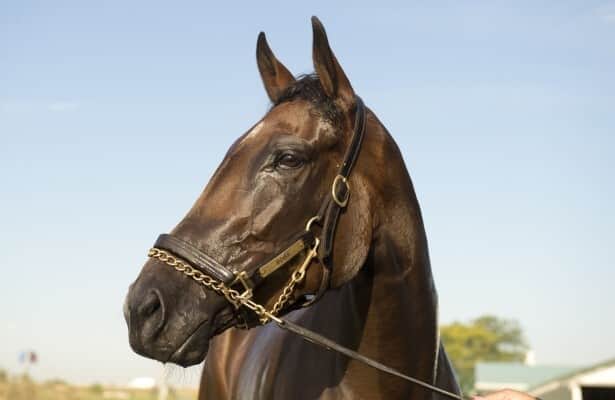 In horse racing it’s always a thrill when the girls take on the boys, and lately the fillies who have competed in the Queen’s Plate have been very successful.

Six Queen’s Plate winners this century have been fillies, a trend that has accelerated in recent years, with four of the last 11 Plate winners being female. In the 163rd Queen’s Plate, Moira, the 5-2 morning-line choice, will look to add her name to this list of accomplished ladies.

Moira is trained by prominent Woodbine conditioner Kevin Attard and arrives at the Plate on the heels of a 10 3/4-length romp in the Woodbine Oaks. The result solidified the connections’ decision to run her against the boys on Sunday.

“Typically, when you win the Oaks, depending on how impressive they are doing it, you always have to think of the Queen’s Plate,” said Attard. “It’s something we have always had in the back of our minds, and we geared her campaign so the Plate would be her third race of the season and she’d be fresh.”

Five of the six fillies who have won the Plate since 2000 have also won the Woodbine Oaks. The only one who didn’t was Wonder Gadot, who finished second by a head after breaking awkwardly from the gate.

One thing Moira will have in common with her male counterparts in the Plate, is it will be her first time stretching out the classic distance of 10 furlongs. Considering how the filly looked coming down the stretch in the Oaks, that extra furlong shouldn’t be an issue.

Her sire Ghostzapper won the Breeders’ Cup Classic and three other times at a mile or more, and her dam Devine Aida was graded stakes placed at over a mile.

So, Moira – owned by X-Men Racing, Madaket Stables LLC and SF Racing LLC – comes in on form and has the pedigree to give the boys a run for their money, a purse of US$770,030.

But it’s a horse race and a lot must go right to find the winner’s circle. A fact Attard is familiar with, as the winner of over 600 races is still seeking his first Queen’s Plate crown.

“It’s a very difficult race to win. There’s always a big, competitive field, and this year is the same,” said Attard. “It’s eluded a lot of big-time Canadian trainers but we’re fortunate enough to have a good filly that is going to be participating in it, and I am very excited. It’s a race I covet and really want to win.”