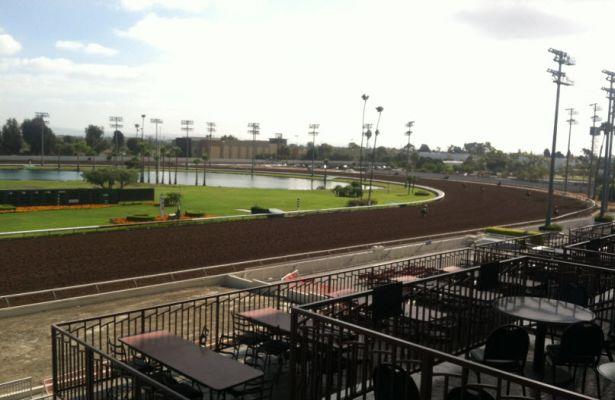 Following a string of horse breakdowns in recent months, largely from quarterhorse races, the California Horse Racing Board voted Monday to allow Los Alamitos Race Track to continue to hold races. The vote comes in spite of public outcry from animal rights activists and came after the presentation of new horse safety procedures by the racetrack.

The new plan includes measures to increase the observation of the animals, add more veterinarians and create a list of pre-race procedures for trainers to follow.

The plan includes the creation of an Entry Review Panel, which will be able to request that a horses be scratched if any member of the panel thinks that the horse should not be in a race.

“It’s essential that we do this,” said Ed Allred, owner of Los Alamitos. “We still feel that we have a track that’s equal to or superior than any track in California, as far as a racing surface is concerned. I think there are other areas where we could stand some improvement, and we’re going to work on those things.”

The plan includes a commitment to having a security steward, who is to patrol the backstretch monitor barn and veterinary practices.

In addition, horses will not be allowed to train or race at the track until they have completed an inspection with the trainer’s attending veterinarian. That vet will determine whether a horse is found to be sound to work.

Any horse that is 4 years old or older and hasn’t started a race will be unable to run unless it reaches fitness requirements and passes a veterinary inspection. Intra-articular injections are also heavily restricted under the new rules.

The new plan also outlines the response for after-racing and training injuries or fatalities, including a rule that every fatality will trigger a review. The track had been placed on probation on July 10.

The entire safety plan can be found below, along with the rest of the documents from the meeting that were distributed to the public, including public letters opposing and supporting racing at Los Alamitos.