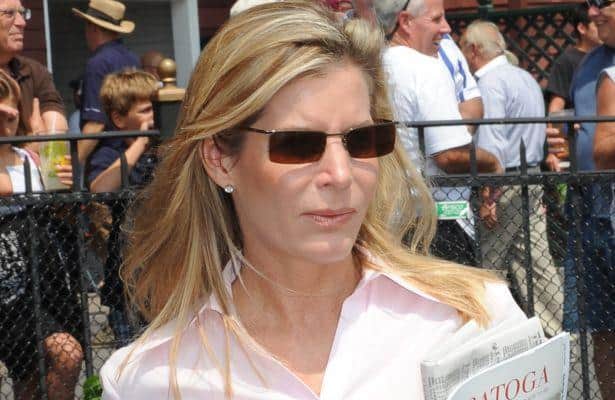 The New York State Gaming Commission voted 5-0 to fine trainer Linda Rice $50,000 and revoke her license for at least three years because of "improper and corrupt conduct in relation to racing."

The ruling follows a report from a hearing held last November. The commission had accused her of paying New York Racing Association officials to get “regular, continual and improper information,” such as expected entries and past performances, mostly from Jose Morales Jr., a racing clerk.

Rice admitted under oath to making payments to a member of the NYRA staff. But she testified that they were loans, not rules violations. She also admitted to paying gratuities to the racing office, gate crew and others at tracks. (Read more about the hearing here.)

In a series of Twitter posts Monday, the commission said it received a report from the Hearing officer on April 13.

"The report concluded that Ms. Rice’s misconduct involved receiving and request for confidential entry information in overnight races was intentional, serious and extensive," the commission posted.

"It also concludes that her actions constituted improper and corrupt conduct in relation to racing in violation of NYCRR 4042.1 and were inconsistent with and detrimental to the best interests of horse racing."

Last year, she trained Max Player to a win in the Withers (G3) and third-place finishes in the Belmont Stakes and Travers (G1). He then was transferred to Steve Asmussen ahead of the Kentucky Derby, where he finished fifth.