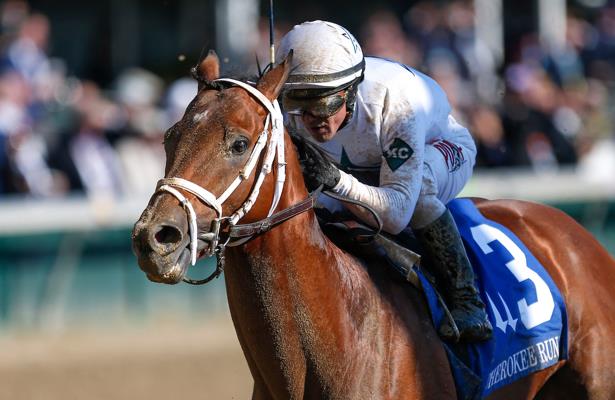 All the likely suspects, plus a few surprises, round out the list of American horses considered likely to run on the March 30 Dubai World Cup night card.

Probables were listed Tuesday morning for a card headlined by the 1 1/4-mile World Cup, this year the world's richest race with $7.2 million to the winner.

The expected U.S. entries are...

See the full probables below with the option to go full screen at the lower right: