Life Is Good dazzles in smashing debut at Del Mar 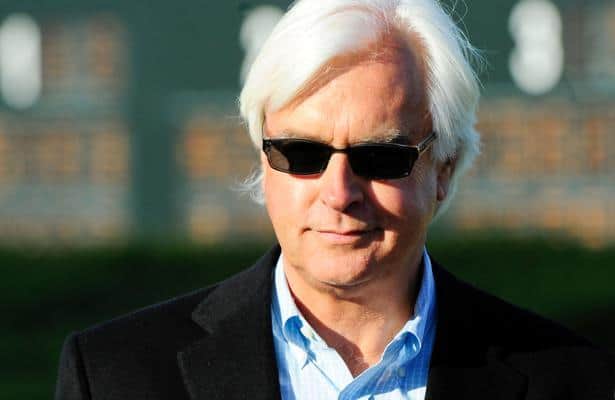 Life Is Good, a $525,000 2-year-old son of Into Mischief, lived up to the hype at 1-5 on debut in the second race for maiden special weight runners.

Winstar Farm and China Horse Club's colt broke like a rocket and gave the field no chance, setting blazing early fractions of 21.80 for the quarter and 44.84 for the half.

Santos to Wilson chased from second, but could never make an impact.

Jockey Mike Smith was merely a passenger throughout, never setting the colt down while completing the 6 1/2-furlong distance in a final time of 1:15.50 in a 9 1/2 length victory.

He paid $2.40 to win. Doug O'Neill's debuting Wipe the Slate finished second, with Santos to Wilson fading to third.