Dr Bolt, owned by Five Hellions Farm and trained by Donnovan Haughton, took the lead down the stretch from Puturseatbelton while covering six furlongs in 1:13.27. Dr Bolt returned $8.60.

After the race, Hole was joined in the winner’s circle by his fellow riders, friends and staff of the Maryland Jockey Club.

“It’s a little surreal,” said Hole after the race of his milestone. “I took my time getting here but it feels great.”

When asked if he was relieved to have victory 2,000 behind him, Hole replied; “It is but it isn’t. It’s very special. I just never focused on this one number. I just tried to do the best I could with every horse I rode. We’d get here eventually.”

A multiple stakes winner, Hole had single-season career highs of 198 wins in 2001 and $1.63 million in purse earnings in 2000. He ranked seventh at Laurel Park’s 2015 winter meet with 14 victories, and is among the top 10 riders at the current Pimlico meet.

Hole, 43, captured his first black-type victory in Maryland on Rush to Glory following the disqualification for interference of favored Maysville in the $50,000 Marshua Stakes on Jan. 8, 2005.

He also rode Bo Badger to victory for Eighth Note Stable and trainer John Botty in the last race run before the closing of Suffolk Downs on Oct. 14, 2014.

Hole’s late father, Michael, was a British-born jockey who came to the U.S. in 1961 and rode 2,042 winners mostly in New York and New England before his untimely death in April 1976. Hole followed in the business working odd jobs as a Rockingham Park stablehand in the mid-1980s, then moved to the Maryland steeplechase farm of a family friend to learn professional riding. 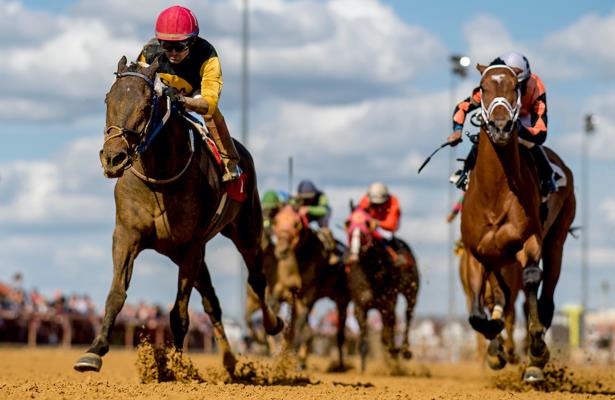 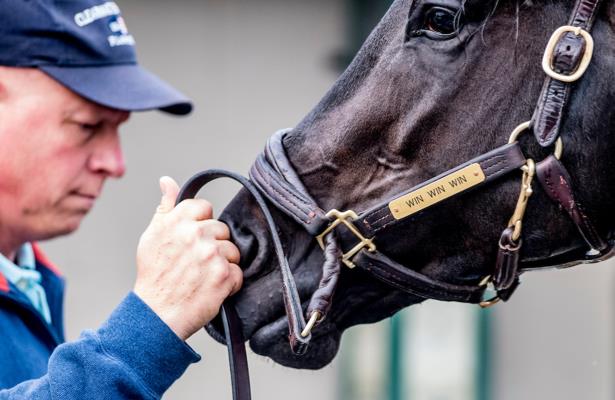 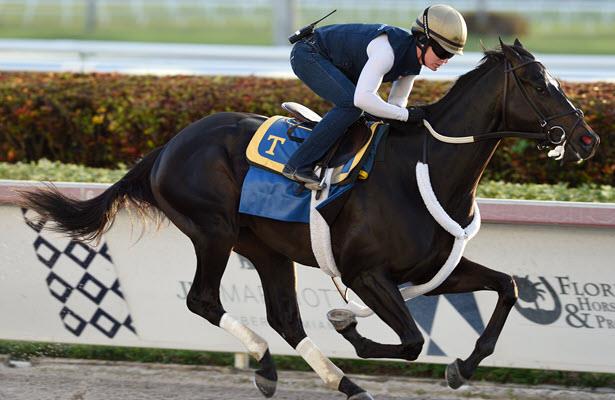