How to watch British Champions Day on Saturday 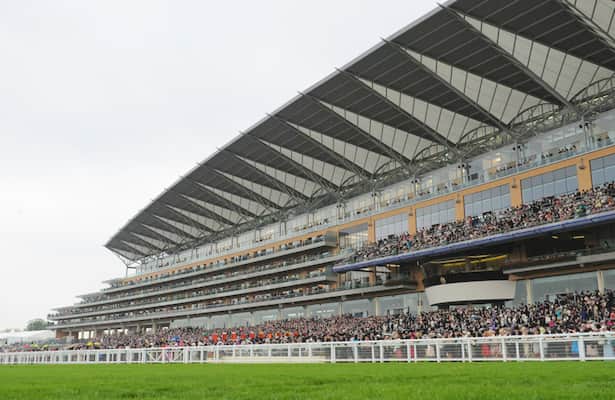