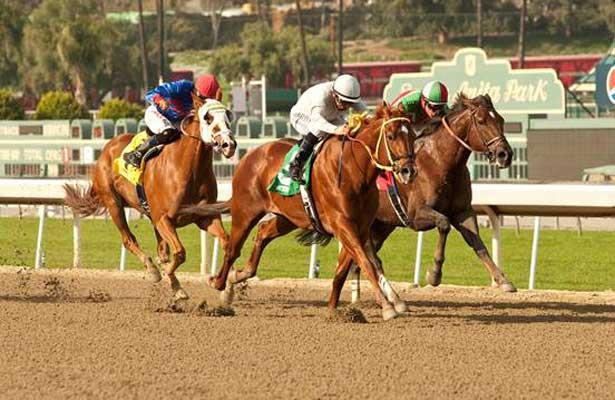 Bruce Headley not only rates a spot in Guinness’ Book of Records as a top trainer, he assuredly deserves one as the only trainer who does not have a cell phone. How does he do it?

Tomorrow, Headley seeks his fourth win in the Los Angeles Stakes when he sends out Cyclometer in the Grade III event for 3-year-olds and up at six furlongs. Headley previously won the race with Street Boss (2008), Son of a Pistol (1999) and champion Kona Gold (2002).

“Cyclometer is doing fabulous,” Headley said of the Cyclotron horse bred in California by Headley and Irwin and Andrew Molasky, who also own the 6-year-old chestnut. “He’s been working great and he’s feeling great.”