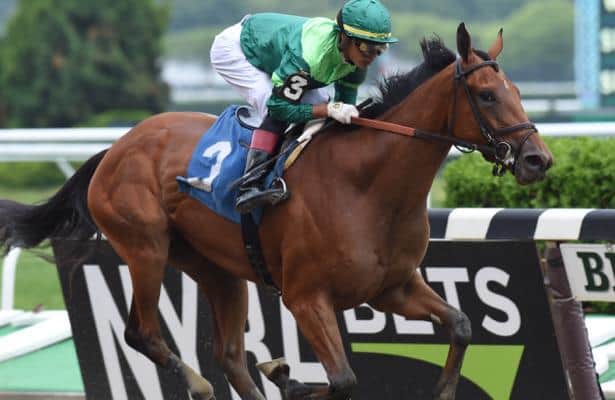 Dunbar Road will be making her 4-year-old debut for trainer Chad Brown following her fifth-place finish in the 2019 Distaff (G1) in November. The four-time winning daughter of Quality Road was made eligible for the Shawnee with a $2,000 supplement fee after not originally being nominated.

Jose Ortiz has the call from post position No. 4.

Ricardo Santana Jr. is signed on to ride from post 8.