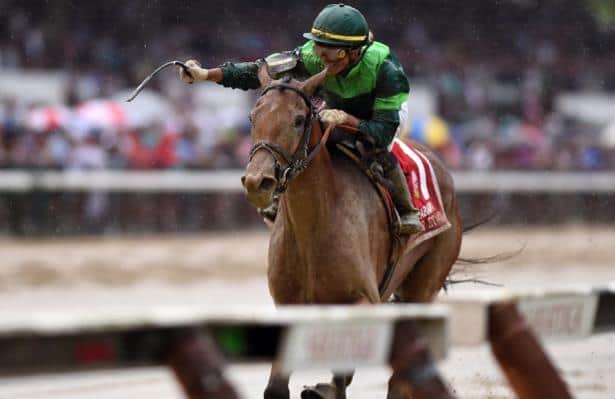 A Grade 1-winning filly from the Chad Brown barn is among the early probable entrants for Churchill Downs’ Stephen Foster Preview Day card, which will feature five stakes races next Saturday.

Brown originally planned for the daughter of Quality Road to make her first 2020 start in the La Troienne Stakes (G1) on the Kentucky Oaks card. That event, along with all of Churchill’s other Derby week staples, was pushed to September.

The $100,000 Blame Stakes will offer a look at older horses aiming for Churchill’s traditional June showcase, the $500,000 Stephen Foster (G2) on June 27. Mr. Money and Owendale are among the graded winners who’ll go one mile in the Blame.