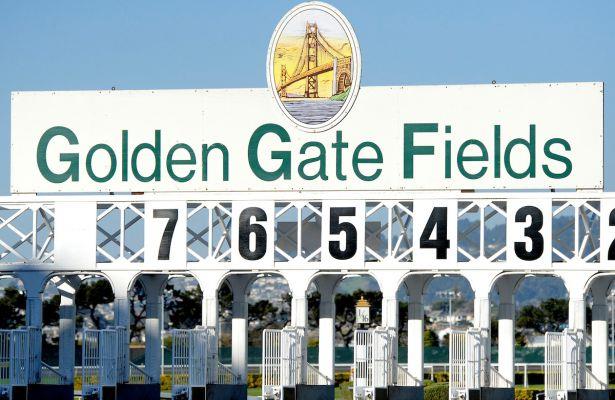 Friday’s slate of races at Golden Gate Fields has been canceled due to wildfires ripping through California and threatening the Bay Area.

“Live racing at @GGFracing has been canceled today, Friday September 11, due to prevailing conditions in the Bay Area," a social media post from the track reads.

Friday’s program was to include eight races, highlighted by a $50,000 allowance claiming race.

The social media post did not make any mention of when racing will return at Golden Gate Fields, but nine races are scheduled for Saturday according to the track’s website.