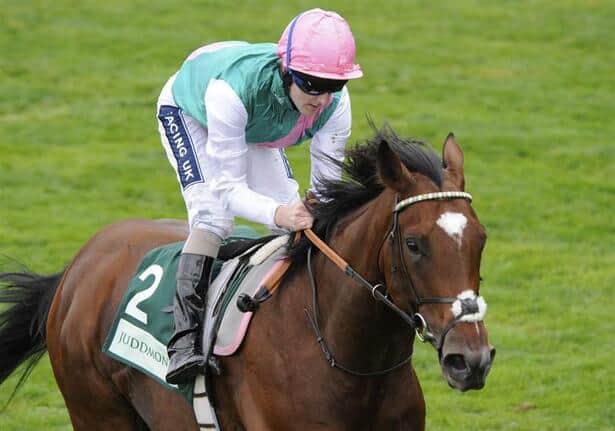 FRANKEL added two more honours to his impeccable cv on Tuesday night when he was named Cartier Horse of the Year and three-year-old Colt of the Year.

Both awards were a formality following a magnificent campaign in which he stretched his unbeaten run to nine with wins in the 2,000 Guineas, St James's Palace Stakes, Sussex Stakes and Queen Elizabeth II Stakes.

Neither owner-breeder Khalid Abdullah nor trainer Sir Henry Cecil had previously been associated with the winner of the principal award, although both figure among the distinguished winners of the Cartier/Daily Telegraph Award of Merit, which went to Barry Hills this year.