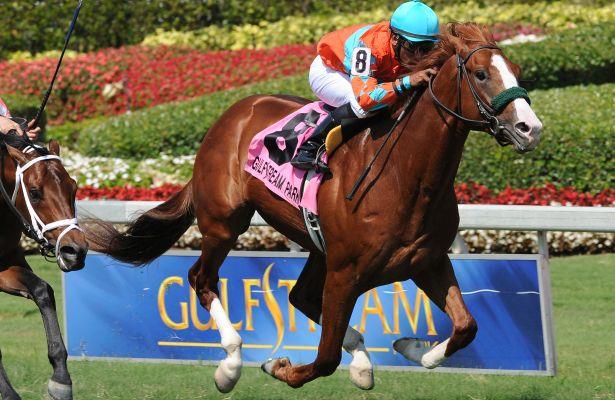 A total of 219 horses were nominated to eight stakes, three of them graded, worth $850,000 in purses on Commonwealth Day, Saturday Sept. 24, at Laurel Park.

The Jamestown attracted 25 nominations, while 2015 Jamestown winner Away We Go is among 23 nominees to the Oakley and the top three finishers from the June 25 White Oak Stakes at Pimlico – Two Notch Road, Moon River and Available, top 23 horses nominated to the Punch Line. The Brookmeade had 22 horses nominated led by Queen Caroline, a winner of four straight including the Nellie Mae Cox June 25 at Pimlico.